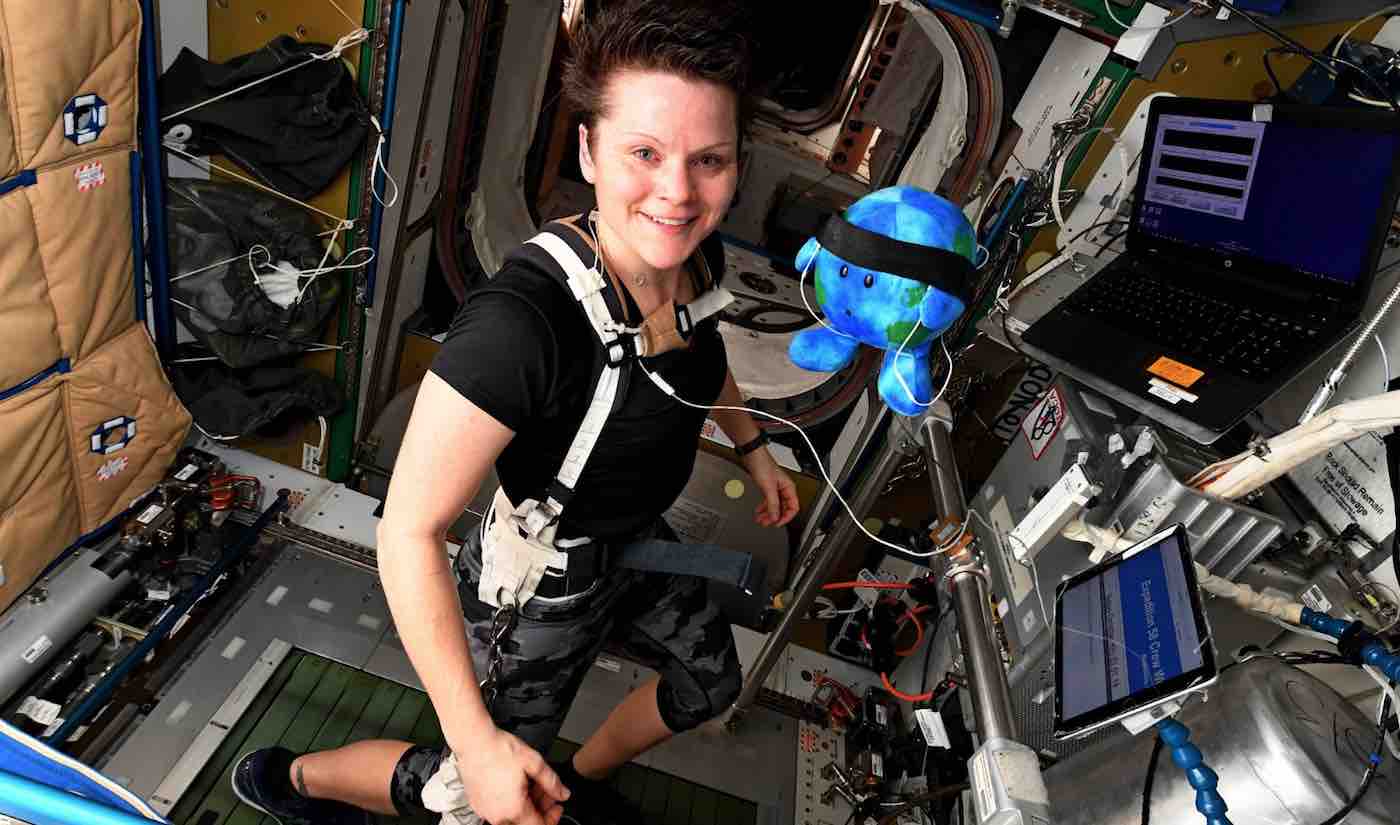 Two women are set to make history by conducting the first ever all-female spacewalk – and it’s just in time for Women’s History Month.

NASA astronauts Anne McClain and Christina Koch will be making the historic Expedition 59 on the International Space Station (ISS) later this month on March 29th.

For 39-year-old McClain, the expedition will be her first time in space, although she has been broadcasting to social media from her position on the ISS for Expedition 58.

40-year-old Koch will be taking her first ever spaceflight on March 14th so she can join her crew on the ISS for the expedition.

The 7-hour mission will reportedly be live-streamed on NASA’s website at 6:30AM eastern time.

“As currently scheduled, the March 29th spacewalk will be the first with only women,” NASA spokeswoman Stephanie Schierholz told CNN in an emailed statement confirming the mission.

“It is the second in a series of three planned spacewalks. Anne also will join Nick Hague for the March 22nd spacewalk. And, of course, assignments and schedules could always change.”

Earth’s 3rd day started with getting the blood (plasma?) pumping! First the treadmill, then weights - he even got some deadlifts in with me. It is important to exercise every day, not just for our muscles but also to protect our bones from losing density in microgravity. pic.twitter.com/gIsiKt4K8S

The expedition is taking place 35 years after Soviet astronaut Svetlana Savitskaya became the first woman to participate in a spacewalk on July 25th, 1984.

Now, with Canadian aerospace engineer Kristen Faccio operating as the crew’s ground support from NASA’s Johnson Space Center in Houston, the historic mission will be an appropriate milestone for female trailblazers during the month of March: Women’s History Month.

I just found out that I’ll be on console providing support for the FIRST ALL FEMALE SPACEWALK with @AstroAnnimal and @Astro_Christina and I can not contain my excitement!!!! #WomenInSTEM #WomenInEngineering #WomenInSpace