Home All News World NASA is Paying German-Speaking Women Thousands of Dollars to Lie in Bed... 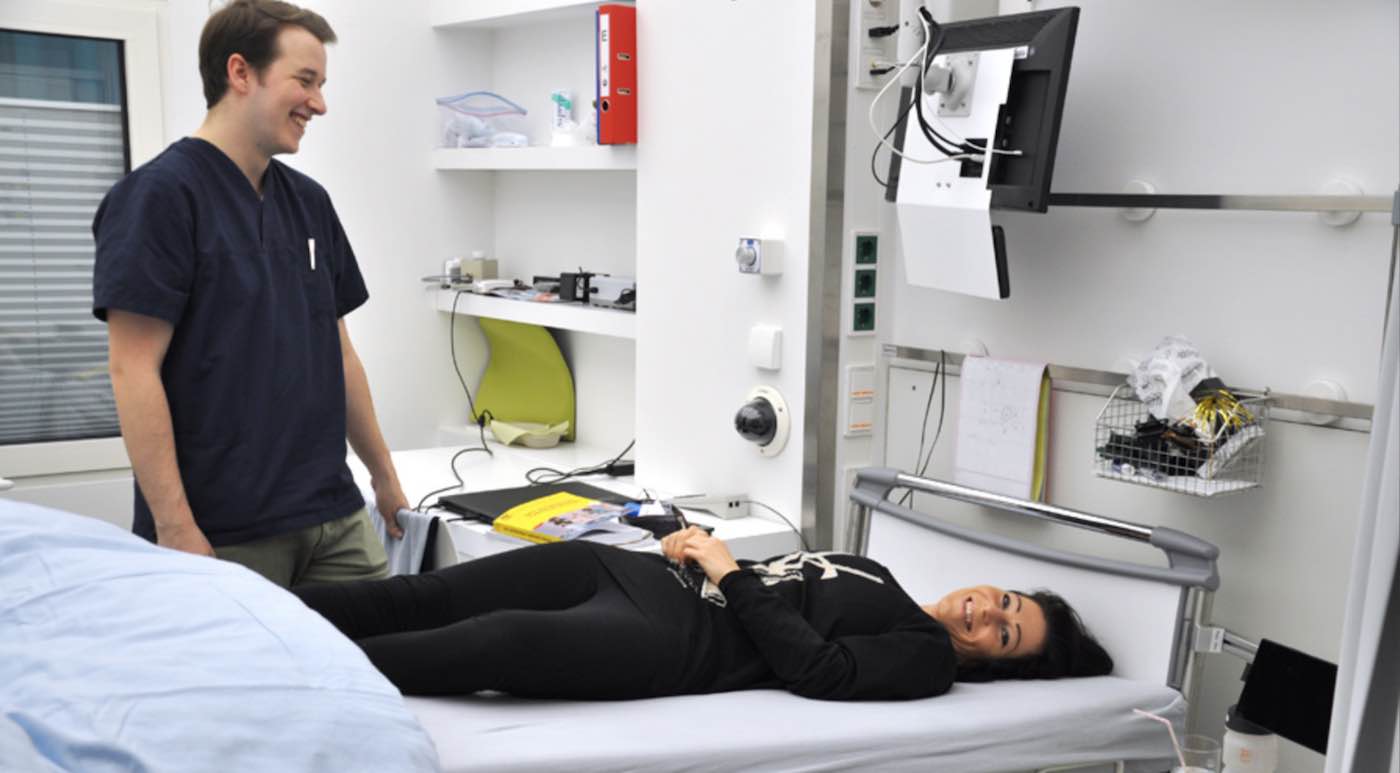 If you’re a woman who speaks German, then congratulations—you may qualify for a new study that is paying female participants thousands of dollars to lie in bed for two months straight.

The study was commissioned by NASA and the European Space Agency as a means of researching how to counteract the negative effects of microgravity on the bodies of astronauts.

Since the weightlessness of microgravity reduces physical stress on the human body, astronauts have been shown to experience degenerated bone and muscle mass following their time in space.

Scientists now hope to simulate these cosmic conditions of space through consistent bed rest. Astronauts are currently required to fight the negative effects of weightlessness by spending the bulk of their days on the space station exercising – but if the study proves to be successful, then researchers could develop a less exhausting method of fighting physical degeneration.

LOOK: Woman Quits Successful City Career So She Can Live in the Woods With Over 100 Rescued Animals

The study will be taking place at the German Aerospace Center in Cologne between September and December 2019. Non-smoking women between the ages of 24 and 55 are being offered $19,000 (€16,500) to participate in the study by lying in bed nonstop for 60 days.

Meals will be prepared by a team of nutritionists in order to ensure that the health of the participants won’t be compromised. All activities, including showering, eating, and going to the bathroom, must be done from the comfort of a very slightly downward inclined bed.

A woman named Janja participated in a similar study that was conducted at the research center in 2017, and she said she had a surprisingly good time over the course of the experience, despite being mostly immobile.

REMEMBER THIS? You Can Now Apply to Be a ‘Puptern’ So You Can Get Paid $100 Per Hour to Play With Dogs

“What surprised me the most: after a few days my body got used to the bed rest, it was much easier than I had imagined,” said the former test subject. “I didn’t get bored by the many exciting experiments. On the contrary, time flew by.”

“Participation in the study was a very special and good experience for me. Who can say, ‘I participated in a study for NASA!’?” said Janja, adding that the anecdote has also proven itself to be “impressive for job interviews.”

If you would like to apply for the study, and you speak German well, you can visit the German Aerospace Center website for more information.

Don’t Let Your Friends Sleep On This Story: Share It To Social Media – Photo by German Aerospace Center