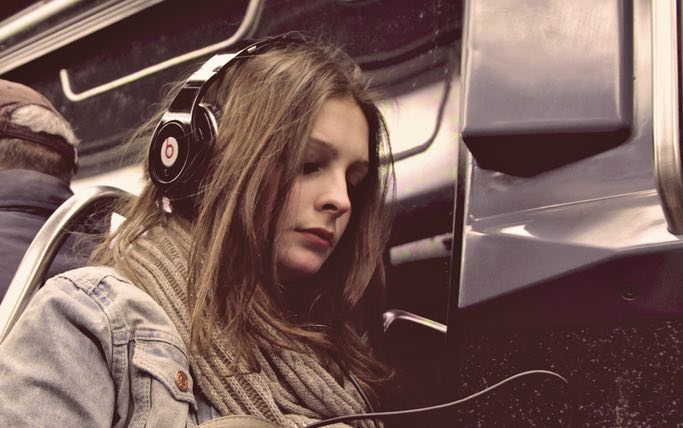 Of the many epidemics of our time, a devious collection of maladies seem to be both hard to spot, and hard to treat.

Anxiety and anxiety disorders are often characterized, even as far back as the ancient Greeks, by dread, panic, and relentless worrying about things which one feels they have no control over. And while most treatment plans involve pharmaceuticals or cognitive therapy, a new song, specifically designed to aid in relieving anxiety’s grip, has produced startlingly positive results.

There have been a number of studies and surveys done on which members of our society suffer most from anxiety or anxiety disorders, with Generation Y and Millennials coming in at the top.

While observable anxiety is nothing new, 57% of young women claim to have experienced “overwhelming anxiety,” with 30% saying they suffer from panic attacks.

MORE: Watching Birds Near Your Home is Good For Your Mental Health

Some suggest this is due to exam-focused school setups, overprotective or controlling parenting styles, and widespread access to technology. Instant and continuous access to social media has been touted as a problem for anxiety-susceptible youth, who are constantly having their lives critiqued, or compared with the lives of others.

A more sedentary lifestyle can also lead to symptoms of anxiety. Dopamine released during physical activities like walking or running gives you a feel-great feeling of accomplishment, and getting outside in the sun aids in the synthesizing of Vitamin-D, which is shown to improve mood.

Sleep deprivation is another real potential danger, and no one except maybe the nuclear scientists of the 1950s-60s get less sleep than your average college-aged student today.

With considerable numbers of Americans on some form of mood-altering pharmaceutical for things like depression or anxiety, drugs dominate the treatment field for most people. They are quick, easy, and cheap, and don’t involve the nasty self-reflection that comes from counseling.

Another approach to soothing the difficulties from anxiety is called music therapy. A new song developed specifically by sound therapists from the British Academy of Sound Therapy stands out among other songs tested for its success in soothing the mind and alleviating symptoms of anxiety.

Measured by things like heart rate, blood pressure, and cortisol levels in the brain, listening to this song through headphones was found to reduce the effects of anxiety by 65%

The song, which is called “Weightless”, was co-written by the sound therapists and the English musical trio Marconi Union; be sure to pass it on to someone who might need it.

(LISTEN to the song below)