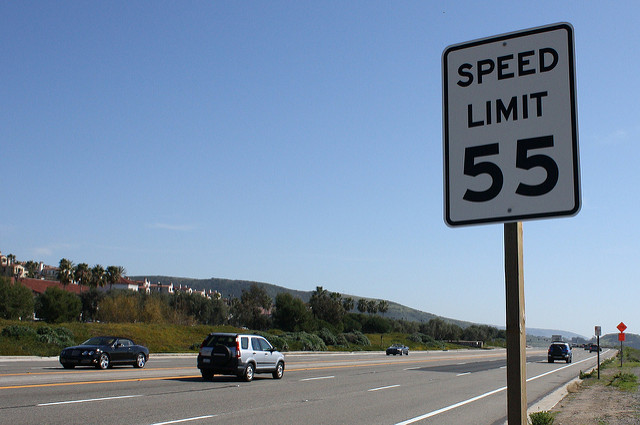 If there is anything more road rage-inducing than when someone doesn’t use a turn signal, it is when someone is driving under the speed limit in the left lane.

And that is why Nevada lawmakers passed legislation that makes it illegal to drive too slowly in the passing lane.

Nevada State Troopers reportedly state that the number one cause of road rage is slow drivers in the left lane. In order to address this issue and encourage safer driving habits, law enforcement will be on the look out for sluggish drivers.

According to KTNV, first offense drivers will be ticketed $50, second offenses will cost $100, and third offenses clock in at $250.

The new legislation will hopefully prevent dozens of car collisions caused by frustrated drivers having to pass on the right side, rather than the left.