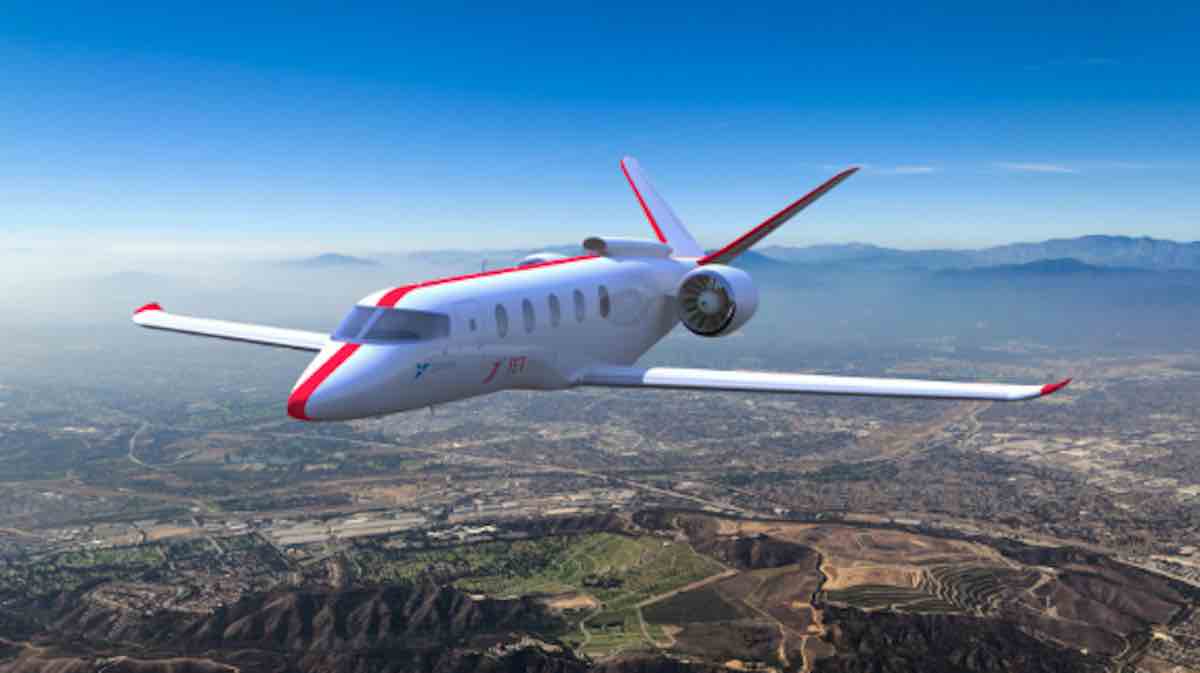 This electric plane startup has just received its first order from a California-based jet charter company – and critics believe that it may usher in a whole new era of sustainable air travel in the United States.

Zunum Aero has just received its launch order of 100 hybrid-electric airplanes from JetSuite. The 12-seat passenger jets are set to be delivered by 2022.

“We are thrilled to announce that JetSuite is going to be our launch customer,” Zunum Aero CEO Ashish Kumar told Business Insider.

The order is slated towards the lucrative regional airport industry, which Forbes describes as being served by “roughly $1 trillion worth of aging, noisy aircraft.”

MORE: In World First, Norway Will Only Be Allowing Electric Ships to Enter Their Pristine Fjords

Zunum, which is backed by Boeing HorizonX, JetBlue Technology Ventures and the State of Washington Clean Energy Fund, says that their planes will offer cheaper, faster, and more convenient eco-friendly air travel to rural American communities without the stress of having to access major airports or TSA lines.

Though the jets are currently being designed as hybrids, Zunum says that they plan on making the planes fully electric once the necessary technology is developed. In the mean time, the planes have a 1,000-mile range and are capable of taking off with just 5,500 feet of runway. The hybrid planes also boast up to 80% less noise than conventional aircrafts, as well as between 80 to 100% less carbon emissions.

And the inexpensive cost of such aircrafts? Just 8 measly cents per mile, or roughly $250 per hour of air travel.

“We see electric as a way to level the playing field,” Kumar told BI. “By having smaller aircraft fly economically against airliners, we can really blow open the air system to every community.

“We can offer higher frequency of flights to airfields closer to your home or to your final destination without having to deal with baggage belts and TSA lines,” the Zunum CEO added.

Fly This Story Over To Your Friends: Share To Social Media – Photo by Zunum Aero