Home All News USA When it Snows in This Town, People Race to See Who Can... 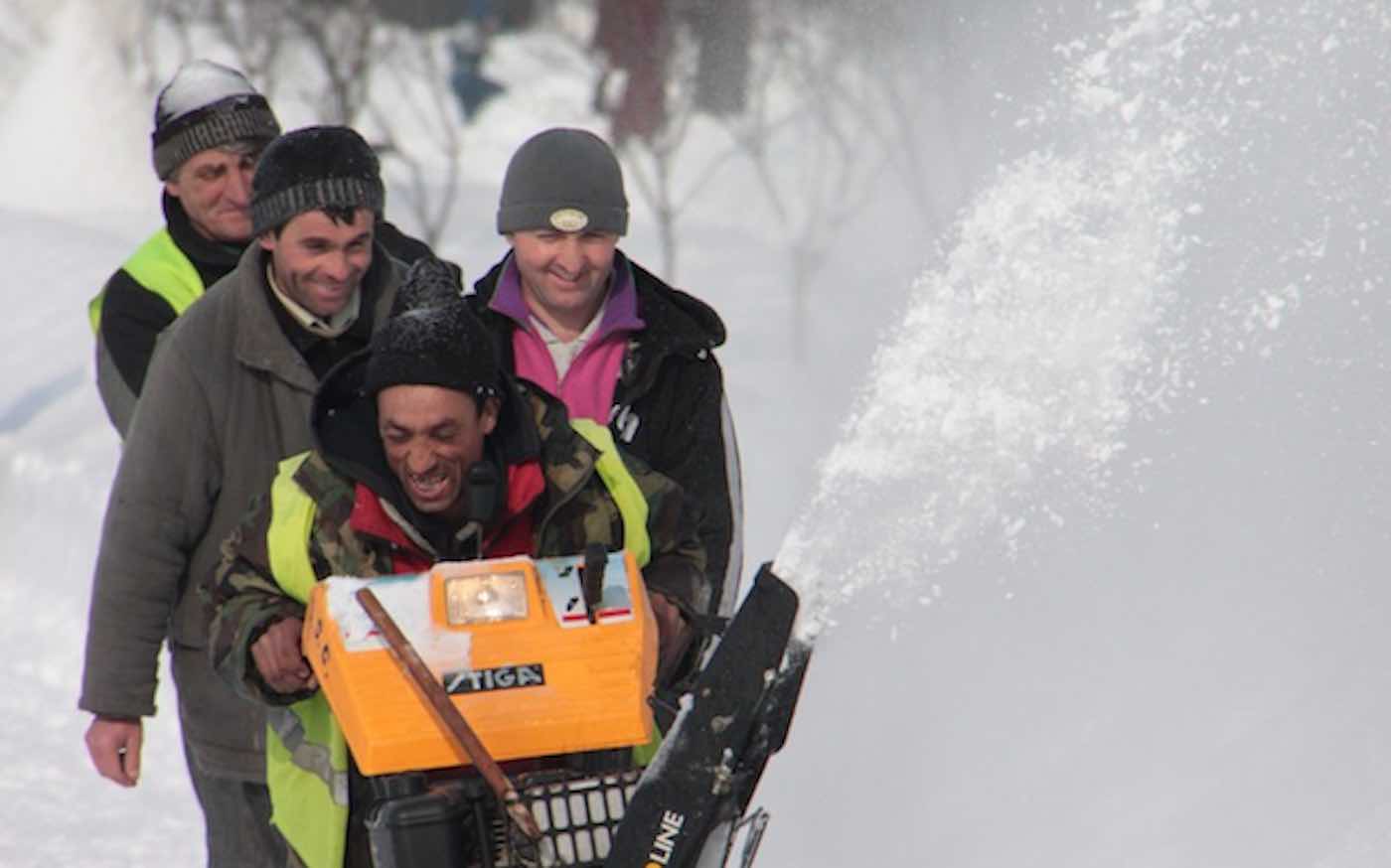 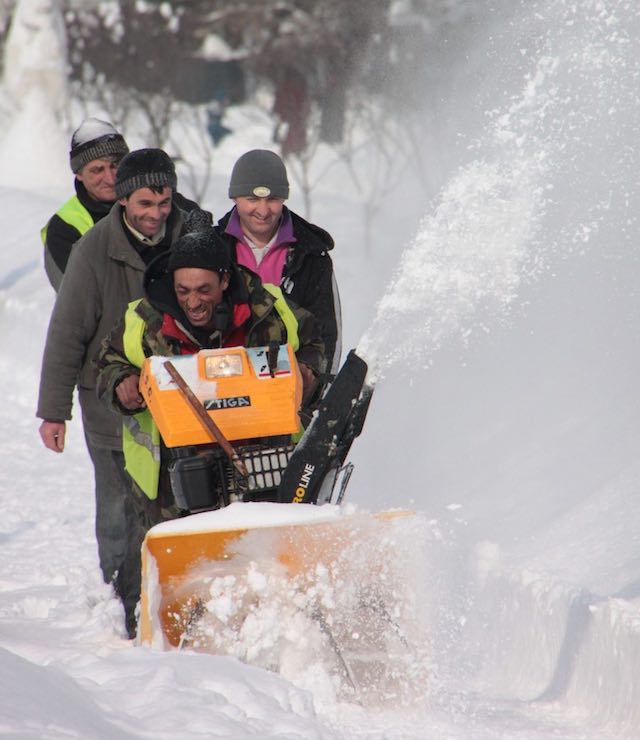 When snow falls, it’s a race to the snowblowers to see who can do their neighbors’ walks first. Everyone wins!

When the first snow falls in winter on South Chestnut Street in Casper, Wyoming, for some, the silent precipitation is a starting gun. Whoever gets up and out first will snow-blow everyone’s sidewalk, winning the “race.” They also have the same race to mow one another’s lawns in the summer – or so our nominator, Danica Sveda, tells us.

To anyone who has had to shovel snow or cut grass, it seemed too good to be true – so we called up one of her neighbors, Marlene Ashbaugh, who lives just a block over on Walnut Street.

She couldn’t vouch for what happens on Chestnut, but says, “My next-door neighbor, he always goes up and snow-blows all of ours. There’s probably one on Chestnut Street who does that,” adding that “it happens all over” the community.

Hard to believe, but we can confirm that it’s true at least in “Big Tree,” as the neighborhood is known. The name calls out the huge, older trees that line the streets, a rarity in high-plains towns. But in Casper, a city of 55,000 in the center of the state that sits at 5,100 feet of elevation, there are 123,000 trees.

They’re like old friends who occasionally make a big mess, as one big storm showed recently.

MORE: Family Was Filling Up Swimming Pool Using Only Pots and Pans Until These Firemen Came Along

“Lemme tell ya, Mother Nature has her own way of pruning. Branches, trees, everything was knocked over,” Ashbaugh recalls.

City officials said they’d haul the trash out as long as the residents piled it up—so they jumped into action.

“Instead of being mad, they were out there laughing, gathering the branches. Kids were helping, it was absolutely amazing,” says Ashbaugh. “I don’t know how many tons of branches and debris were hauled to the dump that year, but it was incredible.”

This summer, Sveda’s mother is getting married, and instead of having a big wedding, they’re going to have a neighborhood party.

“The people that mean the most live right next door,” she says. “This area is a diamond in a world of disconnectedness.”