Home All News Inspiring When Son Posts Photo of Sad Dad in His Empty New Donut... 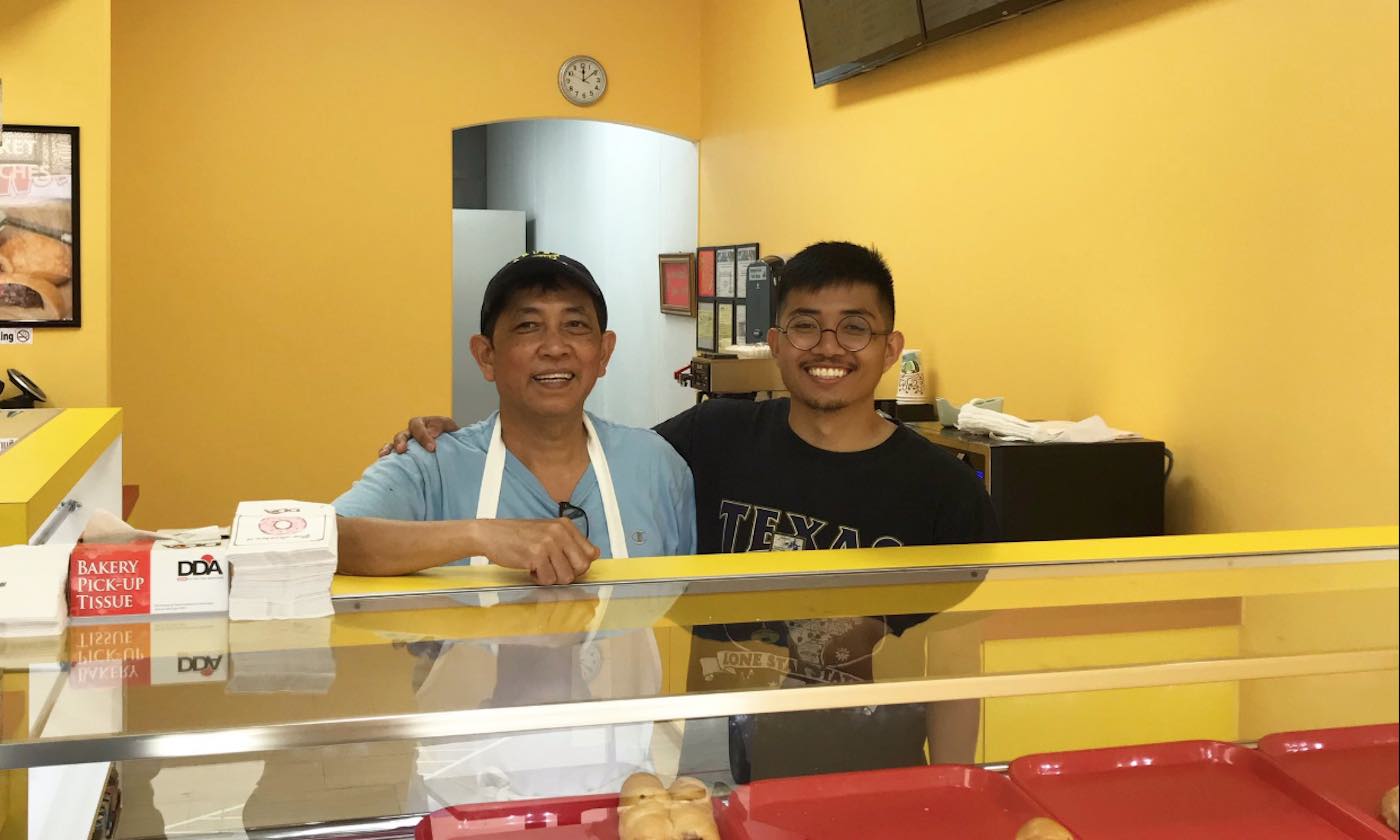 My dad is sad cause no one is coming to his new donut shop ? pic.twitter.com/y5aGB1Acrc

A man’s viral tweet about his dad’s newly-opened donut shop has become a prime example of the positive power of social media.

“Billy’s Donuts” enjoyed its grand opening in Missouri City, Texas on Thursday. The owners had named the store after their son, Billy By, and they were excited to start slinging pastries.

But after a few days of running the little business, Billy’s dad was heartbroken by the lack of customers.

Billy then snapped a photo of his sad dad behind the shop counter and posted it to Twitter along with the address in hopes that it would spur sympathetic followers to stop by for a snack.

WATCH: Customers Keep Buying Up All of Donut Shop’s Pastries So He Can Go Home Early to Be With Ailing Wife

When Billy first made the post, “Billy’s Donuts” reportedly had 71 followers on Instagram; now, it has over 59,000.

Within days of posting the heart-wrenching photos, the post has racked up over a quarter-million retweets from social media users eager to cheer up Billy’s dad.

I didn't even need to cause the community came thruu pic.twitter.com/bHEc1afTTx

According to KPRC, dozens of people were crammed inside the store over the weekend, all of whom were enjoying pastries, donuts, sodas, and sweets.

Dude it was really busy when I went too!! His mom was talking about how she usually knows how much to make in a day but today she didnt expect the turnout??? and the boudin kolaches are SO good pic.twitter.com/tBKbTCI9ZQ

On Sunday, Billy posted a photo of himself and his beaming father to Twitter announcing that they had sold out of donuts before they even closed at 1PM.

“Just wanted to update y’all! We completely sold out of donuts and kolaches!” wrote Billy. “You are all amazing. I can’t thank everyone enough for coming out and supporting local businesses. This means so much to my family.”

Just wanted to update yall! We completely sold out of donuts and kolaches! You are all amazing. I can't thank everyone enough for coming out and supporting local businesses. This means so much to my family ❤️ pic.twitter.com/o3GQcKvVnG