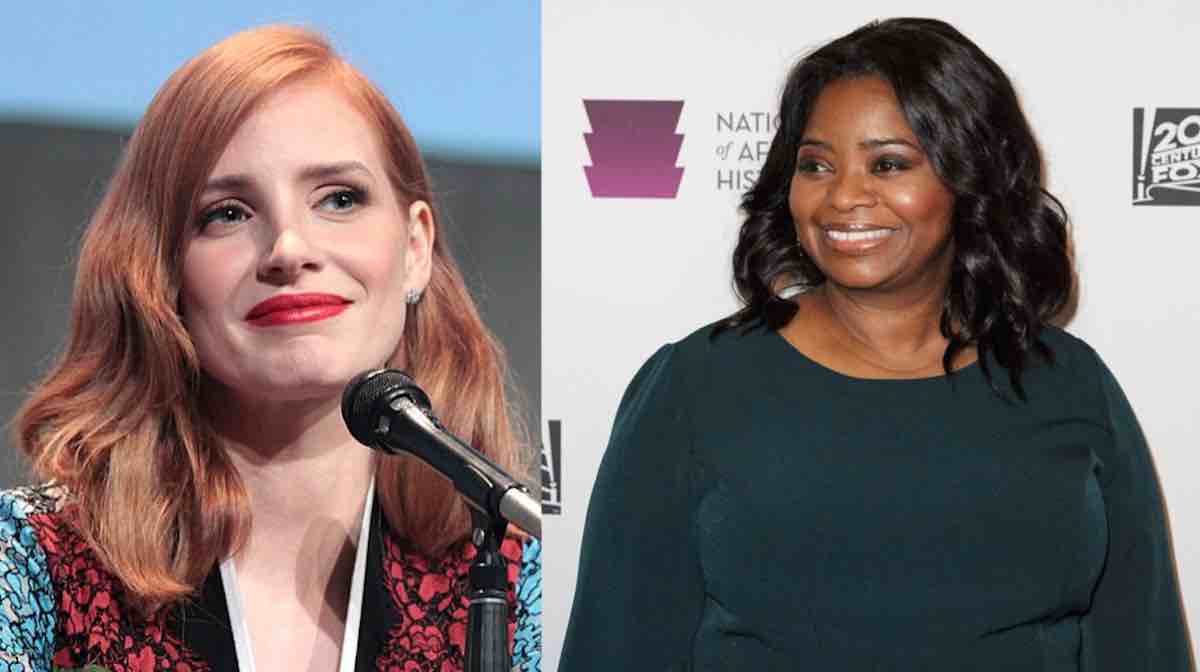 In these times of dicey celebrity news stories and allegations, it’s important to recognize the ones who have not fallen from grace – or in this case, the ones who have helped their fellow co-stars, rather than hurt them.

During the Hollywood Foreign Press Association’s “Women Breaking Barriers” panel last week at the Sundance Film Festival, Oscar award-winning actress Octavia Spencer spent a portion of her interview explaining how Jessica Chastain – her co-star on The Help – made sure that Spencer got paid as much as she deserved.

In anticipation of the upcoming comedy flick that the two actresses will be filming together, Spencer had been talking to Chastain about how women of color are proven to make less money than their white co-stars.

Mortified by the inequity, Chastain became determined to eliminate the pay gap between her and her cohort.

RELATED: Sarah Silverman Befriends Troll Who Insulted Her and Pays For His Medical Treatment

“I told her my story, and we talked numbers, and she was quiet, and she said she had no idea that that’s what it was like for women of color,” said Spencer. “I love that woman, because she’s walking the walk and she’s actually talking the talk. [Chastain] said, ‘Octavia, we’re gonna get you paid on this film.’

“She said, ‘You and I are gonna be tied together. We’re gonna be favored nations, and we’re gonna make the same thing, you are going to make that amount.’ Fast-forward to last week, we’re making five times what we asked for.”