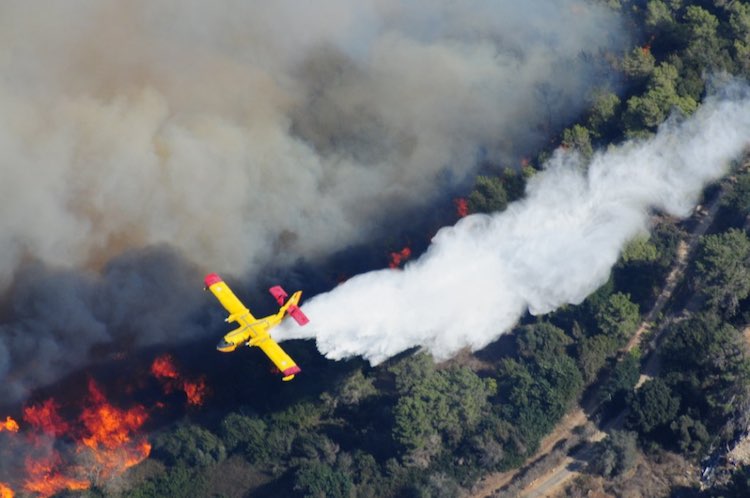 Since the wildfires started spreading throughout central and northern Israel last weekend, nations around the world have offered to assist in extinguishing the blaze—including Palestinians.

Russia, the United States, Turkey, Greece, Italy, Cyprus, and Croatia have all helped to battle over 1,500 fires in Haifa and the areas surrounding Jerusalem. The Israeli government has also accepted the help of four different Palestinian firefighting teams with eight fire trucks.

RELATED: Palestinians and Israelis Unite to Spread Peace Through Backgammon

60,000 Haifa residents have recently been allowed to return to their residences in a city where 700 homes were damaged by the blaze.

23 different people have been arrested under suspicion that the wildfires were caused by arson.