Home All News USA People Would Rather Give—and Receive—Handmade or Heartfelt Gifts Rather Than Something From... 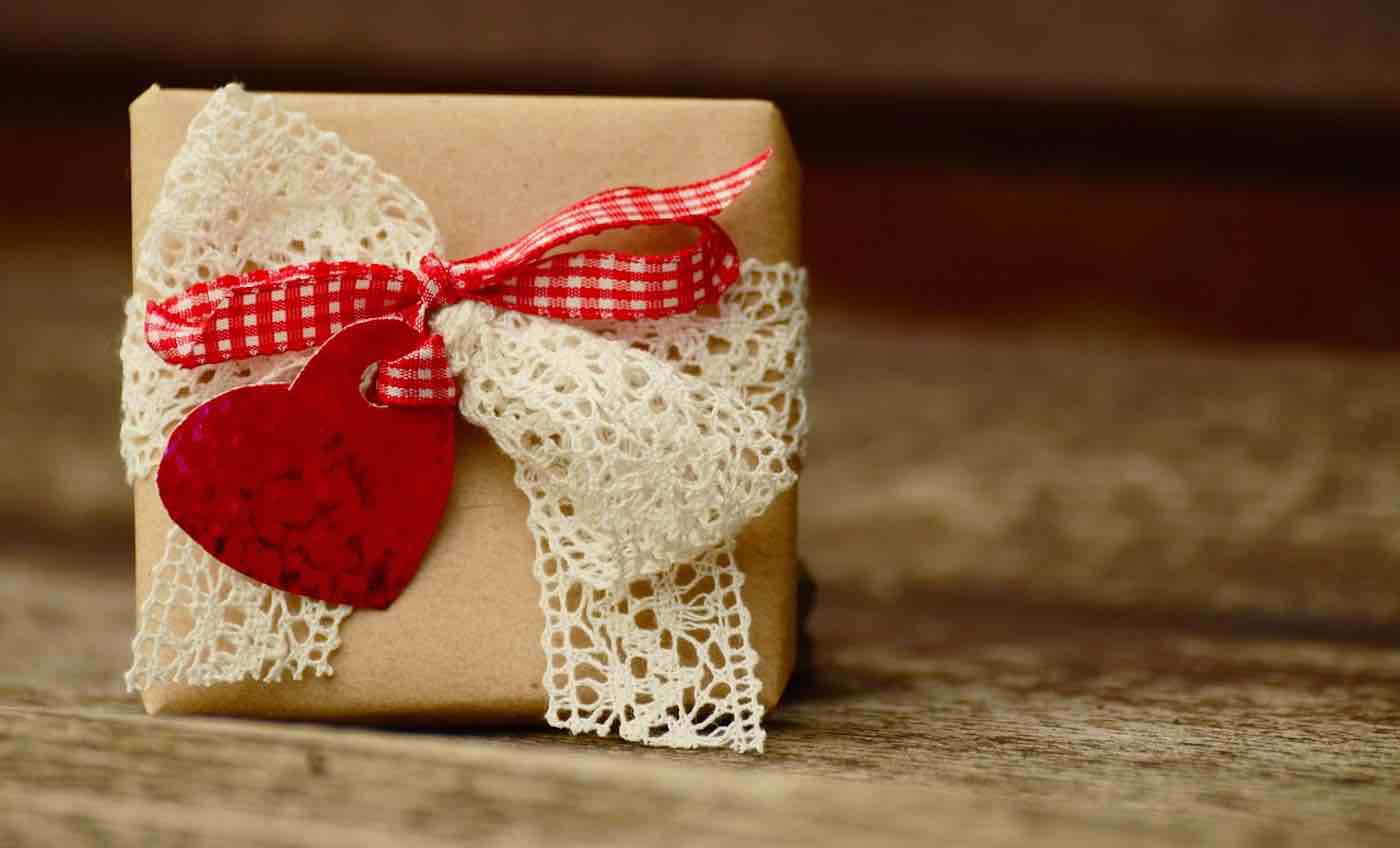 If you want to make a lasting impression when giving someone a gift for the holidays, you may want to steer clear of mainstream retail stores.

According to a new survey, a majority of Americans would rather receive something with a personal touch than an expensive item this holiday season.

The results, which found that 62% of Americans prefer gifts that come from the heart and feel more personal, revealed that the holidays are more about sentimentality than lavish, expensive gifts.

In the survey of 2,000 Americans, conducted by OnePoll on behalf of Vistaprint, it was also revealed that nearly every type of generic present takes a backseat to gifts perceived as “personalized.”

Nearly double the number of respondents would rather receive a heartfelt gift over something more generic worth $100. Even gift cards, long-heralded as the “choose your own adventure” of gift-giving, were found to be second-fiddle to something with a more personal touch, as only 14% of survey respondents said they’d take one over a personalized gift.

More than half (55%) also said they keep personalized gifts much longer than generic, store-bought ones—with the average respondent saying they keep them for a full year longer and nearly 40% saying they would keep it forever.

CHECK OUT: Dying 86-Year-old Bought 14 Years Worth of Christmas Gifts for His 2-Year-old Neighbor

But it’s not just receiving a personal gift that people enjoy—it’s also giving. 68 percent of the respondents said they actually derive more satisfaction from giving someone a  personalized gift than something generic.

The top reasons cited were: it will be remembered, is a keepsake, is unique, and the bonding that would occur over memories.

Nearly half of the survey respondents said they’re eager to give more personalized gifts because they are cheaper.

If you feel too financially strapped to confidently plunge into the holiday season, here are some of our favorite stories about heartfelt gifts—and the sweet impact they had on the recipients:

2. Child With ‘Nothing to Give’ Sacrifices the ‘Best Part of Her Breakfast’ as Gift for Her Teacher

3. When Duchess Meghan Accepts Macaroni Necklace Gift From Young Fan, He is Flooded With Orders

4. Grieving Mother Given Christmas Present of a Lifetime Thanks to Internet Strangers

5. Norway Wanted to Give Finland a Mountain For Its Birthday

6. JetBlue Delivered Gift-Wrapped People to Their Loved Ones for Christmas

7. Poland Once Gave America a Birthday Card That Was Signed By 5.5 Million Polish People

8. Hospital Knits ‘Mr. Rogers’ Sweaters for All the Newborns in Honor of World Kindness Day

10. Watch Town Surprise Boy Who is Allergic to Sunlight by Turning ‘Nighttime into Daytime’

11. Little Boy Empties Piggy Bank For Mom Who Had Just Been Robbed

12. 48 Years After Reading the Christmas Card That Got Him Through the Vietnam War, He Finally Got to Meet the Sender