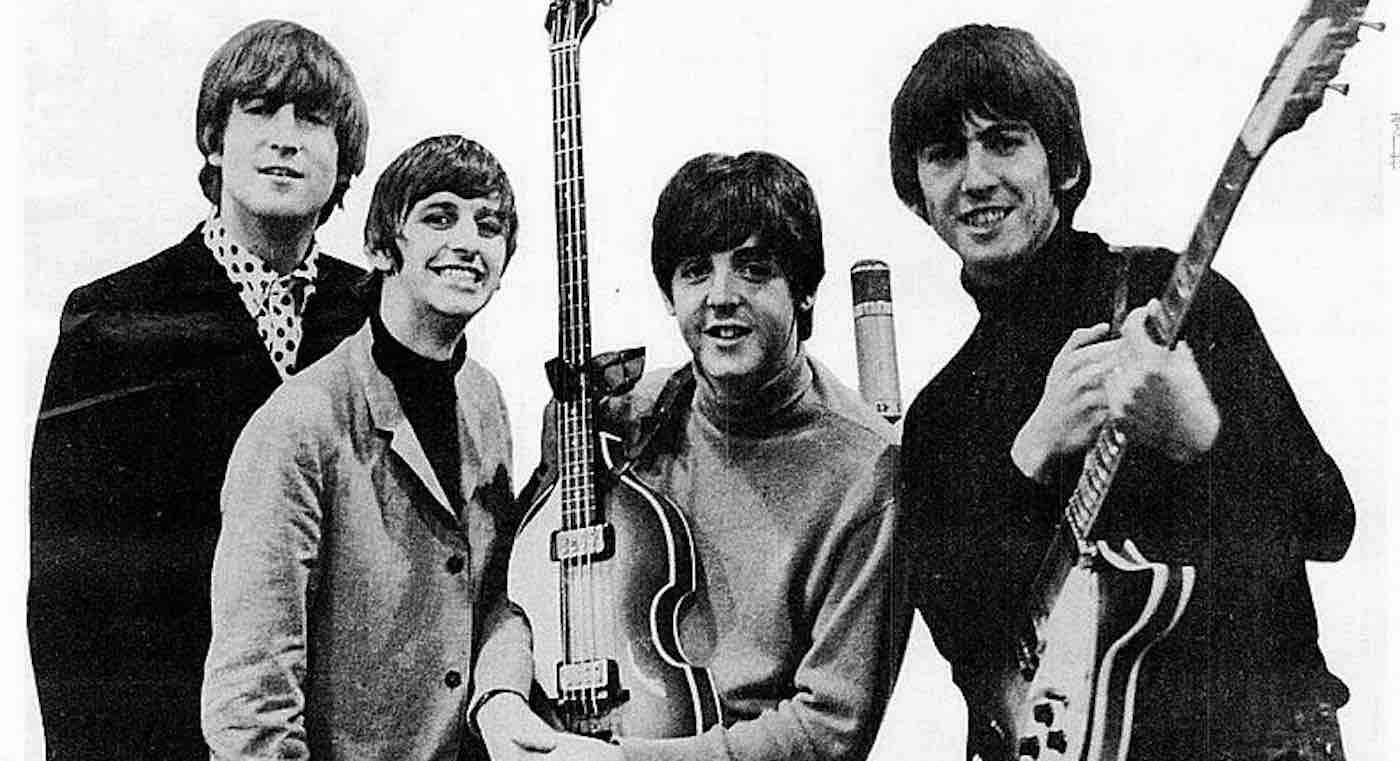 It won’t be long (yeah!) till Fab Four fans will have the chance to revel in a brand new documentary about the Beatles courtesy of a cinematic mastermind.

Sir Peter Jackson, the director of the critically-acclaimed Lord of the Rings trilogy, has been gifted with the task of creating the latest Beatles documentary nearly 50 years after the release of their last studio album.

It seems that the Fab Four still have a great deal to offer their fans, too; with 55 hours of never-before-seen, unreleased footage, and a narrative untold to the public, the documentary seems destined to further cement the Beatles as the greatest, most influential, and persistently relevant music group in modern history.

“The 55 hours of never-before-seen footage and 140 hours of audio made available to us ensures this movie will be the ultimate ‘fly on the wall’ experience that Beatles fans have long dreamt about – it’s like a time machine transports us back to 1969, and we get to sit in the studio watching these four friends make great music together,” said Jackson.

RELATED: Iconic Strawberry Field Will Open to the Public for the First Time Ever

What was originally designed to be a television documentary, naturally developed into a feature-length film, as Peter Jackson gave into his Beatlemania and decided that 60 minutes of airtime was simply not enough.

At the premiere of Ron Howard’s Eight Days a Week, Jackson said: “I’m not a musical expert – and The Beatles are just about the only music I like.”

“I’m thrilled and honored to have been entrusted with this remarkable footage – making the movie will be a sheer joy.”

MORE: Aerosmith’s Steven Tyler Donates $500K to Open Up Another Home for Abused and Traumatized Girls

What is even more exciting than Jackson’s zeal for the project is the promise of an untold narrative; one that negates claims of discord amongst the Beatles during their last months of being a band – and the classic Beatle banter that we’ve grown to love and miss is apparently evermore present in the soon-to-be-released footage.

“I was relieved to discover the reality is very different to the myth,” said Jackson. “Sure, there’s moments of drama – but none of the discord this project has long been associated with.