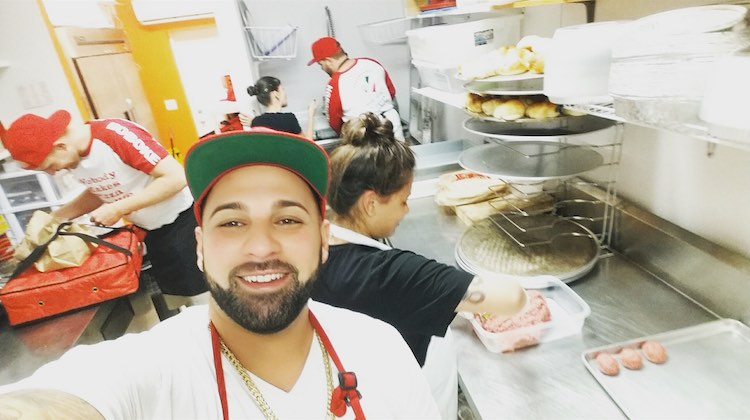 Soon after pizza lover Phil Solorzano opened his family’s fourth restaurant in a Florida beach town, he started a “Pie It Forward” movement that is making a huge difference for those who are short on cash.

On April 29, after a customer didn’t want the drink that was included with his meal at Solorzano’s Late Night Pizzeria, Phil agreed to simply “give it to the next guy.” 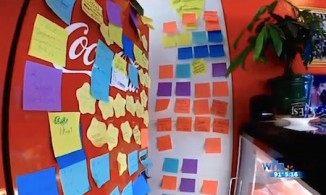 Following the kindness model started by a Philadelphia pizza shop, a sticky note was placed on the Coke machine behind the counter so a future customer could have that drink instead.

“We had our first ‘‎Pay It Forward Wall’ situation when this kid who lost his wallet needed some food,” Phil said. “He couldn’t believe we did this.”

The wall had 15 stickers on it by the end of the first night, and the ‘Pie it Forward Wall’ was born.

Customers are also donating their money for extra slices of pizza, and even dropping as much as $100 in the store’s Paypal account so that anyone without cash can enjoy the Italian style cuisine. Phil estimates the donations have already totaled thousands of dollars in the two months since that first drink was paid forward. 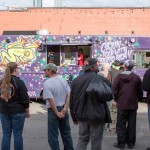 Purple Cajun Food Truck Dishes Up Plates to Anyone in Need

The restaurant, at 6670 Superior Ave in Sarasota, is also using the program to give away its own pizza.

“We’re taking this to the next level,” the New Jersey native declared.

“We don’t just do it in the store,” he told Good News Network. “There’s a couple spots in the city with a lot of homeless people, so when pizza is about three hours old, I throw it in the box and get in my pizza truck and take it to them.”

“There’s so many positive vibes from everyone. Everyone’s talking about it. Every day people come to work, and everyone’s happy,” he said. “We’re never gonna stop doing this.”

The businessman has applied for a trademark on #PieItForwardWall and has set up a Fundly account if you’d like to donate.

(WATCH the WFLA video below) – Story tip from Carilyn