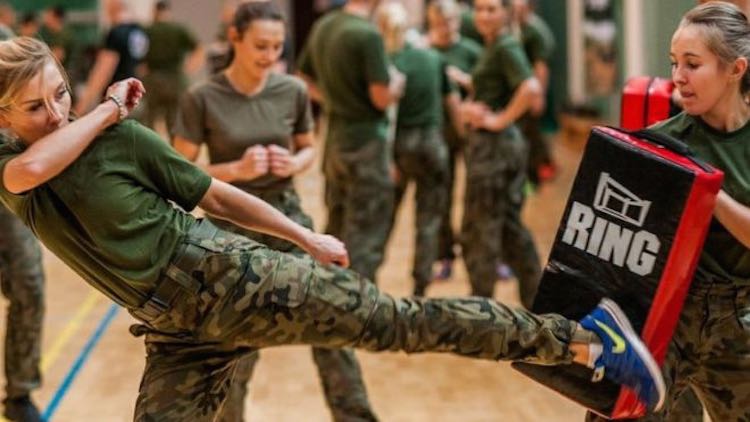 Starting next week, Poland’s defense ministry will be teaching free self-defense classes for women until mid-June.

The classes will teach participants how to break holds and defend against strangulation and weapon assault through aikido and jiujitsu.

A former special forces commander remarked that you “won’t win a war” with marshal arts moves, but the lessons will give females the chance to protect themselves should they be in danger.

The Polish Defense Military page stated: “The aim of the project is to popularize the women’s self defense training program of the combat forces of the Republic of Poland in a civilian environment, the familiarization of women with the way of implementation of activities in close-body contact, learning basic self-defense techniques, and the perfecting and mastering of holds, grips and immobilization techniques in the scope of self-defense.”

The 8 class course that will run from November 19th until June 3rd will be taught by military instructors at 30 different military facilities.

Though the program has been called a publicity stunt by the media, it makes a huge different for the women who want to “develop their skills and behavior in various situations that threaten their life or health, especially arising from physical threats against them.”