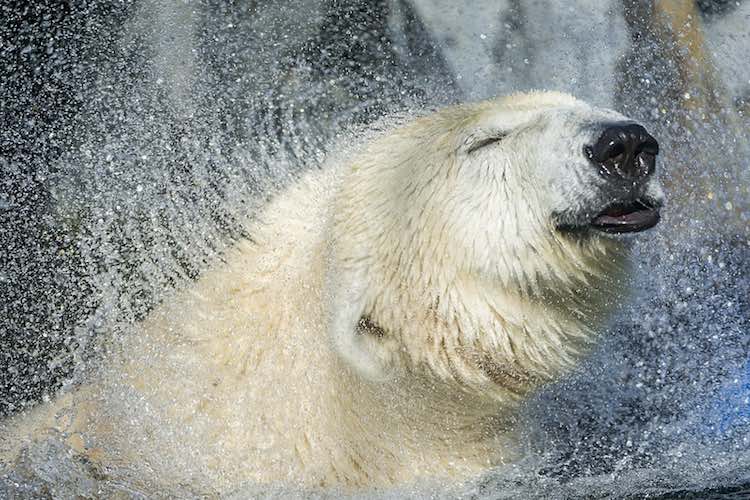 A federal government plan to protect a vast area of the US Arctic as habitat for polar bears has been upheld by an appeals court. The ruling overturns a previous victory by the state of Alaska and fossil fuel lobbyists opposing the designation.

The US court of appeals for the ninth circuit reversed a lower-court decision that ruled the US Fish and Wildlife Service’s protection of 187,000 square miles of Alaska’s northern coast – an area larger than California – was too extensive and arbitrary.

According to The Guardian, the verdict has been hailed by conservationists as vital for the survival of a species suffering because “their habitat is melting from beneath their feet”.

WATCH the video above by Wochit – and SHARE the News…