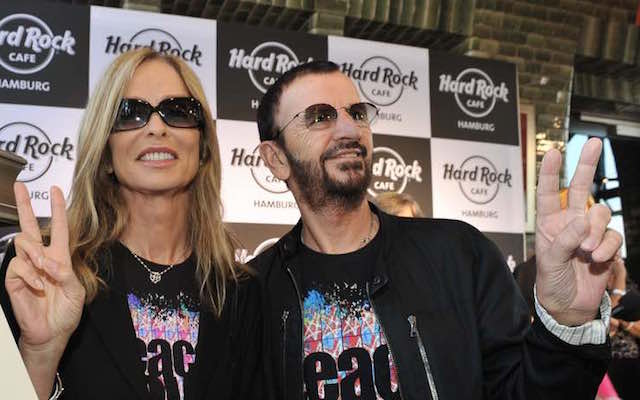 After going on a cleaning binge, the former Beatle and his wife, Barbara Bach, have decided to put 800 pieces of music history up for auction to raise money for charity.

“We’re fed up with having the stuff in storage when it could be put to some good use and also give a lot of people joy,” Starr told the Associated Press. 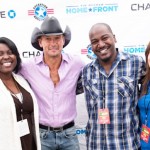 That “stuff” is a rock fan’s treasure-trove including John Lennon’s “Beatle-Backer” — a Rickenbacker guitar that Lennon gave to Starr.

Other pieces include one of the first four pressings of the White Album — there was one for each Beatle — and a three-piece Ludwig drum kit Ringo used in 200 performances from 1963-64.

While sifting through 50 years of memorabilia, Starr also found a box of old photographs he shot while on tour with his former bandmates. He’s collected the never-before published images into a book, “Photograph” (on Amazon) which debuts September 21. 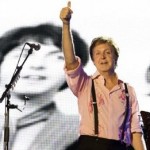 See More Good News Stories About The Beatles on GNN

Proceeds from the auction and the book will go to Starr and Bach’s Lotus Foundation, which helps people suffering from diseases, homelessness, substance abuse, and assists victims of domestic violence and animals in need.