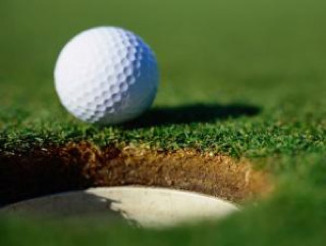 Roberto De Vincenzo, the great Argentine golfer, once won a tournament with a large sum of money as the purse.

A woman approached him, asking for money, saying her child was seriously ill, near death, and she could not pay the doctor’s bill. Touched by her plight, De Vincenzo gave her the money he’d just won in the tournament.

The next week, an official with the golf association told him: “I have news for you. That woman has no sick baby. She’s not even married. She fleeced you, my friend.”

“You mean, there is no baby who is dying?” said deVincenzo.

“That’s the best news I’ve heard all week,” he replied.