Home Good Talks Good Life Roseanne Cash Was Depressed and Struggling When She Received a Call From... 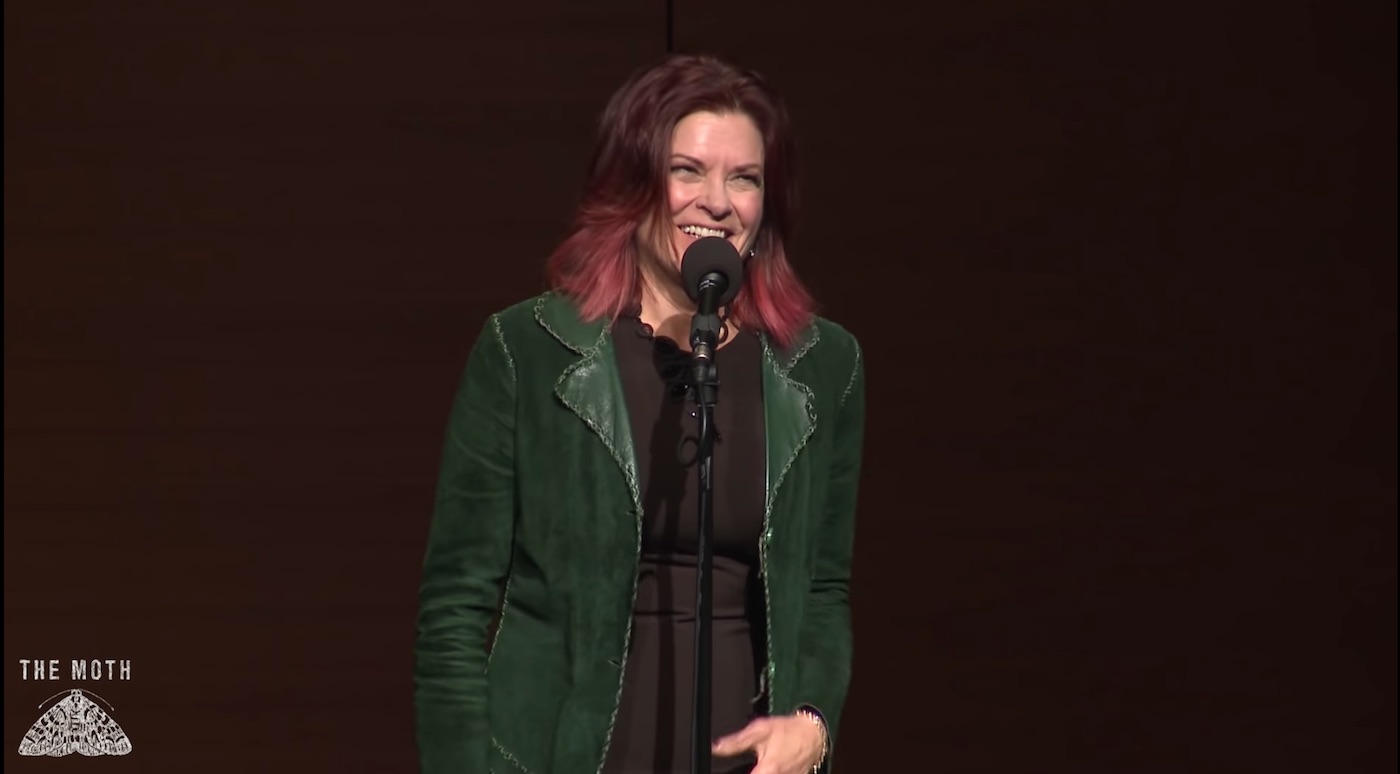 Roseanne Cash may be the eldest daughter of the legendary Johnny Cash, but that does not mean that she has not experienced her fair share of hardships and difficulties.

In her earlier years, her music achieved commercial success and she became a trailblazer for female artists in the music industry.

Rather than continuing to make chart-topping hits, however, she decided to create an album that embodied her truest self. She then released Interiors, a “dark and troubling” record that received its fair share of bad reviews from critics.

Cash’s life then took some harsh turns, and as she lived paycheck-to-paycheck in the harsh urban landscape of New York City, she struggled to find hope.

Then, she received a very unexpected phone call that taught her the importance of being true to oneself.

Listen to her story below…