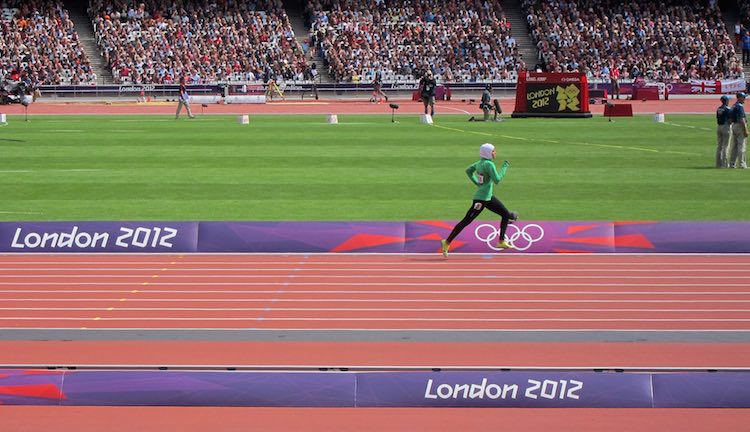 Public schools in Saudi Arabia will for the first time offer programs of physical exercise and sports for their girls. Even though the country’s schools are segregated by gender, only the boys’ schools have offered gym time in the past.

Obesity is skyrocketing in the country and the numbers are highest for women — and rising for children and teens, according to NPR News.

Saudi Arabia is changing slowly, but advances for women since 2005 portend a hopeful future with even more equality.

After 2005, when King Abdullah was crowned the country’s leader, Saudi women were issued national identity cards for the first time.  Jobs also opened up to women in government offices like the passport administration, civil defense, and the Ministry of Trade and Industry, reports Al Jazeera. 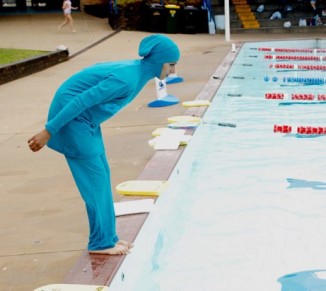 The 2012 Olympics included female Saudi athletes for the first time and the first women’s sports club, Glowfit, was granted a license to open the following year.

More importantly, the force behind this move in public schools is the Shura Council, a government advisory board chosen by the Saudi king, who for the first time in 2013 included women. At least 30 Saudi women are now asserting their position as full members on the Council, which recommended bringing sports to girls’ schools.

“It is a huge dramatic change. And it’s beautiful,” a personal trainer at Glowfit, Nouf al-Musehel, told NPR News. “It’s just beautiful to watch the change in Saudi.”

(READ or LISTEN to the story at NPR)