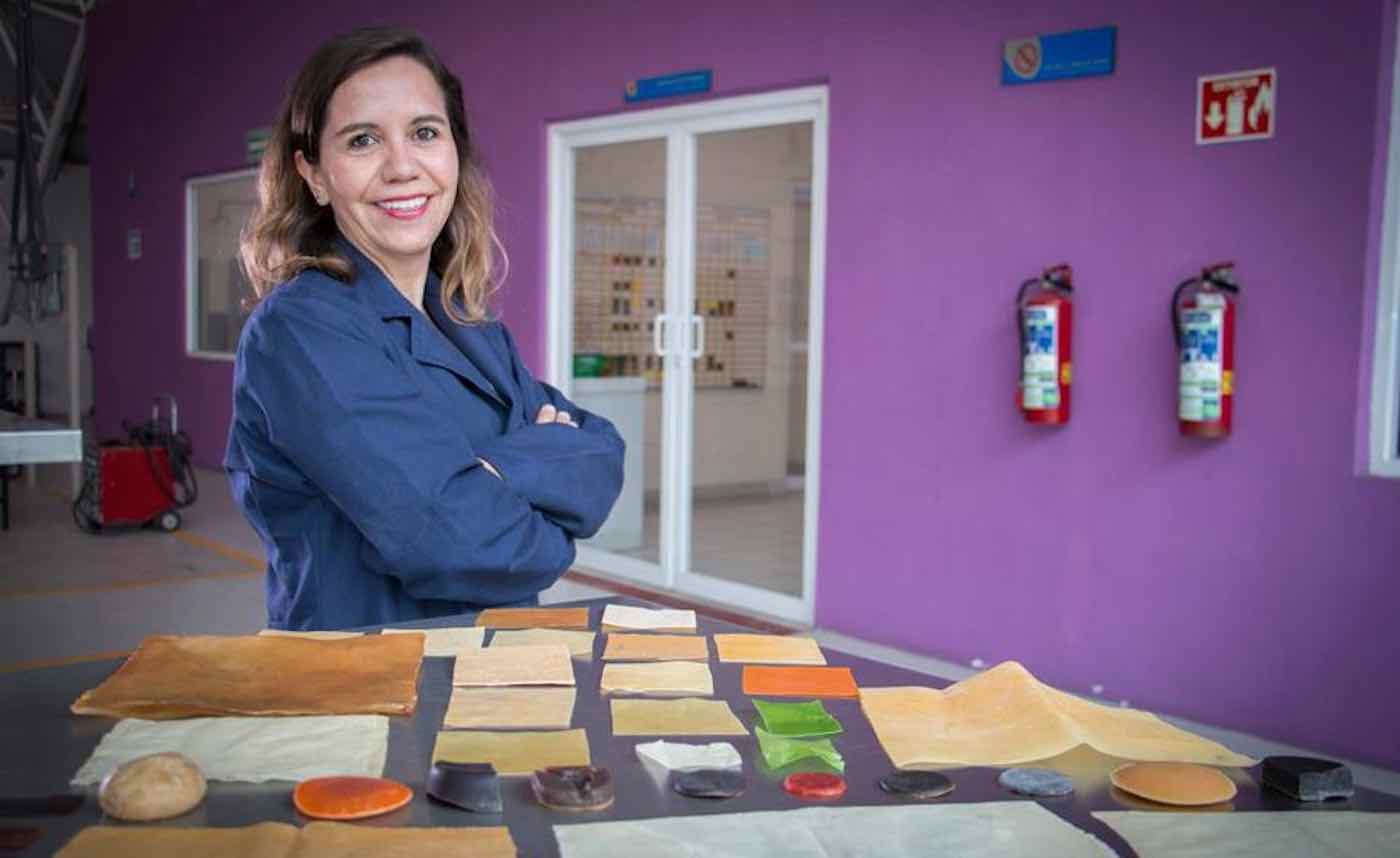 A Mexican scientist has developed a sustainable new form of biodegradable plastic out of cactus juice.

Professor Sandra Pascoe Ortiz concocted her brilliant formula at the University of Valle de Atemajac. By using a few leaves from the nopal cactus and some non-toxic additives, Ortiz made the plastic so that it begins to degrade after sitting in soil for just one month. When submerged in water, it degrades in a matter of days.

Her mixture is so eco-friendly, it can safely be digested by humans and animals alike—although she told BBC that it doesn’t taste very good.

This new formula is particularly exciting because—in contrast to corn-based plastic—cacti can grow in harsh, arid environments with little to no maintenance or excessive resources.

RELATED: Scientists Are Replacing Plastic With Algae, a Revolutionary Idea That Can Suck Carbon Out of the Air

Since there are more than 300 native species of nopal cactus in Mexico, Ortiz is now conducting further research to identify which cactus species are most effective for the mixture.

It currently takes Ortiz and her team about ten days to brew up a new batch of the eco-friendly plastic, but she believes the process can be sped up with the help of industrial production—which why she is now collaborating with several companies to implement the procedure on a larger scale and bring the plastic to a commercial market.

“I believe that it is never too late to start changing things,” Ortiz told Forbes. “Every day there is a new opportunity to do things better, so if we each do what we have to do, there is another opportunity to reverse all the damage we have done to the planet.”