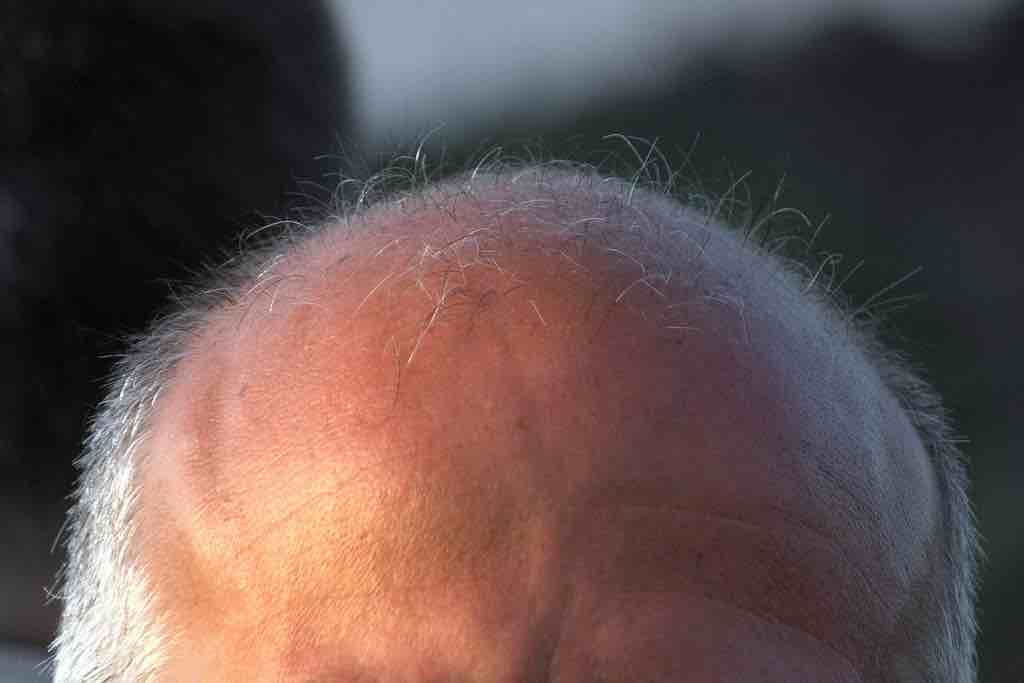 If you have never been able to grow a full head of luscious locks, and you can’t stand the itchiness of toupées, fear not – science may have a solution for your hairy problem.

Scientists at the University of California – Los Angeles Health Sciences (UCLA) have successfully managed to activate the body’s stem cells in order to stimulate hair growth.

The researchers in charge of the study, Heather Christofk and William Lowry, found that when the metabolisms of hair follicle stem cells are stimulated with a certain kind of protein called “lactate”, they are spurred into a cycle of hair growth. Vice versa, when the follicles were deprived of lactate, the follicles became inactive and ceased to produce hair.

“Before this, no one knew that increasing or decreasing the lactate would have an effect on hair follicle stem cells,” said Lowry. “Once we saw how altering lactate production in the mice influenced hair growth, it led us to look for potential drugs that could be applied to the skin and have the same effect.”

The team then experimented with two different drugs that –when applied to the skin– would permeate the hair follicle stem cells and stimulate hair growth. Both drugs used in the study, UK5099 and JAK-Stat, revealed remarkable success.

While these were still the preclinical trials that have not yet been tested on humans, the researchers are excited to develop the patented treatments in the future.

“Through this study, we gained a lot of interesting insight into new ways to activate stem cells,” said Aimee Flores, the first author of the study. “The idea of using drugs to stimulate hair growth through hair follicle stem cells is very promising given how many millions of people, both men and women, deal with hair loss.”

“I think we’ve only just begun to understand the critical role metabolism plays in hair growth and stem cells in general; I’m looking forward to the potential application of these new findings for hair loss and beyond,” she added.