Home All News Science Scientists Have Developed New Material That is as Flexible as Elastic But... 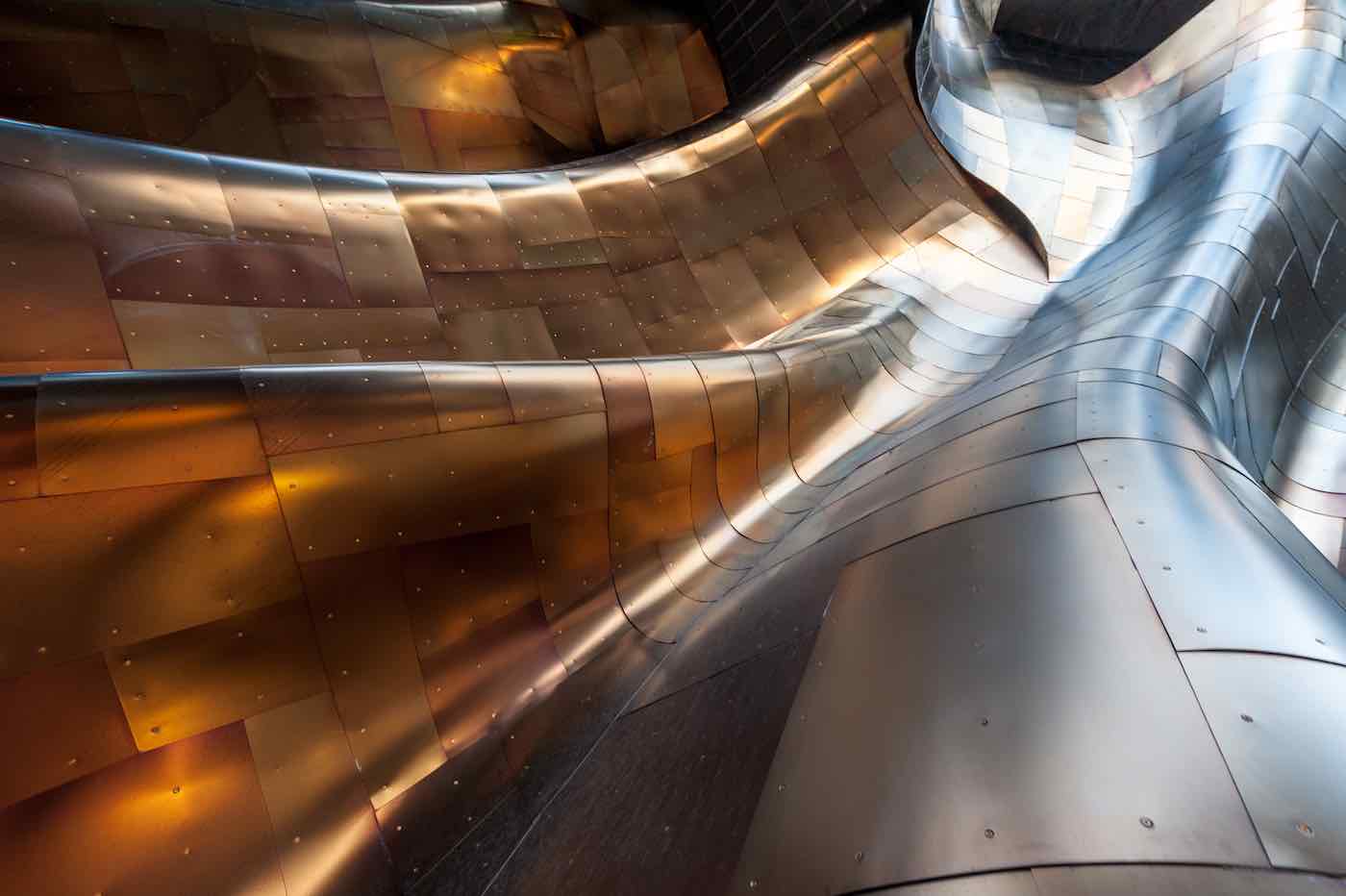 A new high-tech fiber that combines the elasticity of rubber with the strength of a metal has been developed by US scientists.

The tougher unbreakable material mimics the human skin but also conducts electricity and heals itself after use, important factors for stretchable electronics and soft robotics.

It could also be used for packaging materials or next-generation textiles.

“A good way of explaining the material is to think of rubber bands and metal wires,” said Professor Michael Dickey at North Carolina State University.

CHECK OUT: Surgeons Successfully Implant World’s First 3D-Printed Rib – and They Plan On Doing Even More in the Future

“Tough materials found in nature maintain the structural integrity of many biological tissues against external loads. Collagen, for example, toughens skin in a network comprising bundled fibers that quickly and effectively dissipate energy and prevent cuts from spreading. Human muscle is strengthened by the biomolecule titin, which unfolds reversibly to absorb tensile loads.

“These types of tissues not only need to be stretchable to accommodate tensile deformation but should also be tough to avoid mechanical failure.

“The ability to mimic these properties is important for both practical functions (for example packaging and protective equipment) and emerging applications that undergo elongation (for example stretchable electronics, soft robotics, and electronic skin).”

The new fiber has a gallium metal core surrounded by an elastic polymer sheath, which is far tougher than either the metal wire or the polymer sheath on its own.

When placed under stress, the fibre has the strength of the metal core – but when the metal breaks, the fiber doesn’t fail as the polymer sheath absorbs the strain between the breaks in the metal and transfers the stress back to the metal core.

This response is similar to the way human tissue holds together broken bones.

“Every time the metal core breaks it dissipates energy, allowing the fibre to continue to absorb energy as it elongates,” says Dickey. “Instead of snapping in two when stretched, it can stretch up to seven times its original length before failure, while causing many additional breaks in the wire along the way.

MORE: ‘It’s Not Quite the Ant-Man Suit’ But Researchers Discover How to Shrink Objects to 1000th Their Original Size

“To think of it another way, the fiber won’t snap and drop a heavy weight. Instead, by releasing energy repeatedly through internal breaks, the fibre lowers the weight slowly and steadily.”

The gallium core is also conductive, although it loses its conductivity when the internal core breaks – but the fibers can also be reused by melting the metal cores back together.

RELATED: Scientists Create Super-Thin ‘Sheet’ That Could Charge Our Phones By Harvesting Wifi From the Air

“We used gallium for this proof of concept work, but the fibers could be tuned to alter their mechanical properties, or to retain functionality at higher temperatures, by using different materials in the core and shell.

“This is only a proof of concept, but it holds a lot of potential. We are interested to see how these fibers could be used in soft robotics or when woven into textiles for various applications.”

The study was published in the journal Science Advances.

(WATCH the educational video below)