Home All News Health Scientists Have Mapped Out the Best Strategy for Getting Over a Devastating... 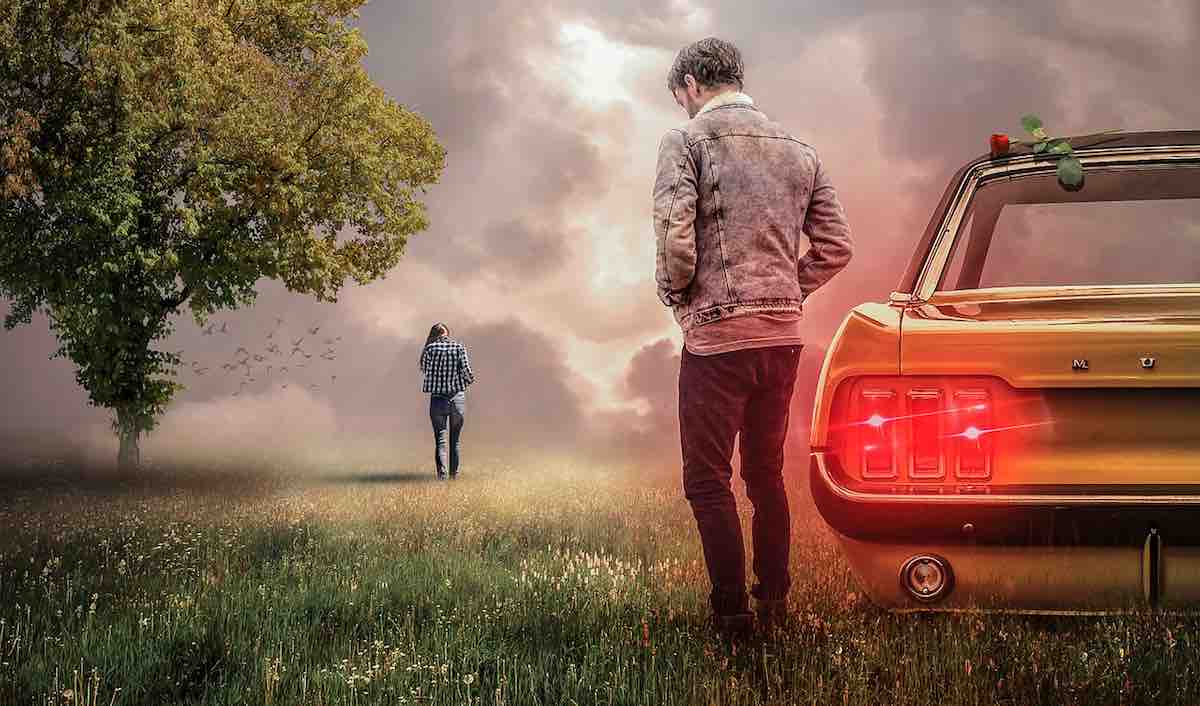 But through science, all things are possible – even getting over an ex.

A team of researchers recently published a study on which cognitive strategies are the most effective methods for moving past a breakup. For the study, the team recruited the help of 24 people between the ages of 20 and 37. All of the heartbroken participants had been in a relationship for an average of 2 and a half years, and most of them were still in love with their ex; although, the causes for their breakups were varied.

Before the participants were passively shown pictures of their exes, the researchers asked them to use three different mental strategies to try and get over their exes. First, the participants were asked to focus on all of the negative things that they associated with their old partners so they would feel less upset about the breakup.

LOOK: When Canine ‘Soulmates’ Can’t Be Kept Apart, Homeowners Relent and Work Together

Secondly, they were asked to focus on feelings of acceptance towards their ex. By making peace with their emotions and acknowledging them without judgement, the participants might feel more accepting of themselves and the situation.

As a third strategy, they were asked to use mental distractions so they would be unable to focus entirely on the heartbreak.

Lastly, the researchers created a control strategy by asking the participants to do nothing when faced with the picture.

Based on the measurements of the participants’ neural activity, the study’s results showed that the negative reappraisal strategy worked best for reducing feelings of love and regret, but it also negatively affected the overall mood of the participants. The researchers suggest that this strategy could be used as an occasional regulator of emotional attachment – or, since the negative mental effects are likely to wear off through consistent use, it could be the most useful strategy.

RELATED: Judge Excuses 54-Year-old From Jury Duty When He Reveals He’s in Love For the ‘First Time’

So the next time you’re enduring a tricky heartbreak, the research shows that you can use negative reappraisal as an occasional method for weaning yourself off from those pesky feelings of longing – but if you want to face the heartbreak without the negative connotations, you can be confident that acceptance will make dealing with the situation steadily easier. Then, if you ever need to feel better, pursue the nearest distraction.

Though it was not mentioned in the study, our personal recommendation for distraction is a carton of ice cream and the nearest romantic comedy film.

Share The Science With Your Heartbroken Friends On Social Media