Home All News Kids Shatner Wants Clever Kid’s New Word Added to the Dictionary– All We... 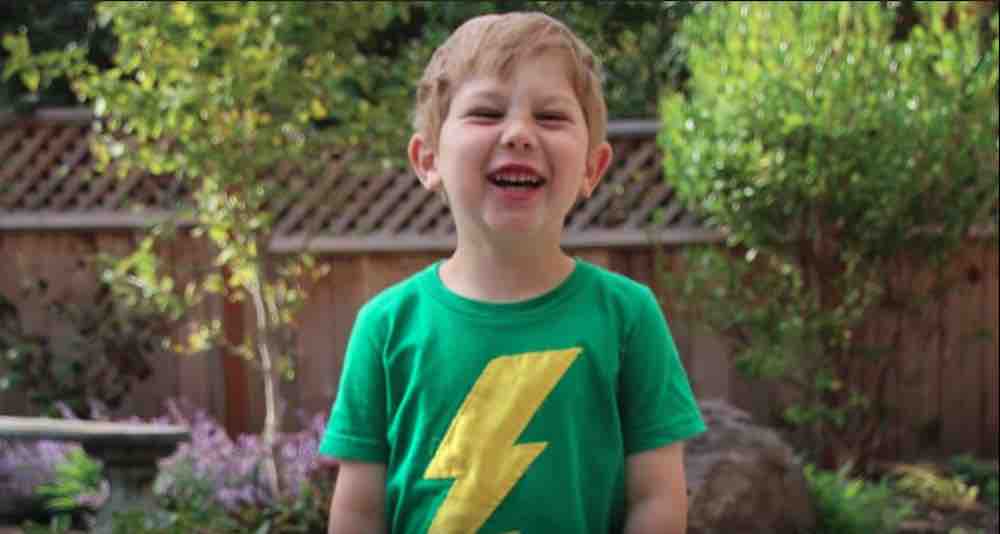 Levi Budd has always been fascinated by the English language – and now, he might even have a chance to contribute to it.

The 6-year-old from Victoria is going viral on social media after he made a video describing how he has made up an ingenious new word that he wants to add to the dictionary.

Levi considers himself a fan of palindromes; words that result in the same phrase when spelled backwards, such as racecar, civic, and level. Upon seeing a stop sign while in the car with his parents, however, Levi realized that “stop” spelled backwards resulted in a different word: “pots”.

RELATED: 10-Year-old Boy Invents Device That Will Save Children From Hot Cars

The Canadian youngster asked his parents if there was already a word for such a phenomenon. A few quick internet searches showed that there was not.

The Budd family then created a video describing Levi’s discovery and the invention of his new word to define the occurrence, which he rightfully named after its creator: “levidrome”.

When the video started to gain traction on social media, Oxford Dictionaries received a request for Levi’s word to be added to their dictionary. The request was sent out by none other than the Star Trek captain William Shatner.

In addition to adding “levidrome” to their Oxford Word Watch list, they personally responded to Levi’s video with one of their own stating that his word is already close to official recognition.

“Lots of people know your word and know what it means, which means ‘levidrome’ is well on its way into our dictionary,” said the organization in a Twitter video.

All “levidrome” needs to do to make it into the dictionary is for people to use it in general conversation for an extended period of time. So if you want to see “levidrome” added to the books, just make sure that you use it!

#Levidrome, a name for a word which makes a different word when spelled backwards, was brought to our attention by @Lucky_Budd and @WilliamShatner a couple of weeks ago. pic.twitter.com/nXhfbVlAE7