Home Instagram Sikhs Are Celebrating the Birth of Their Beloved Founder by Planting 1... 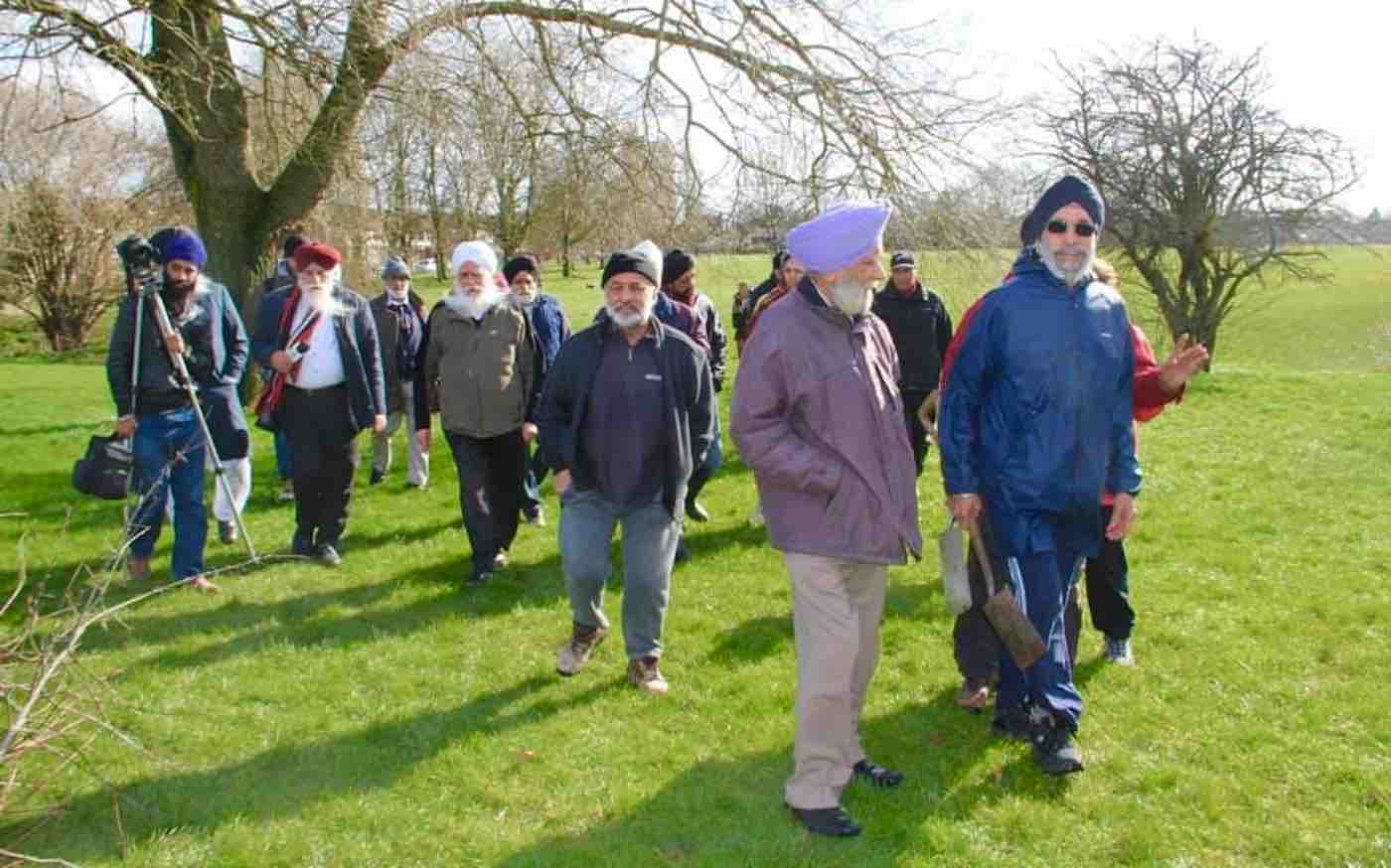 Sikhs around the world are joining together to plant one million trees as a means of helping the planet and honoring the founder of their religion.

The Million Tree Project is being orchestrated by the Washington DC-based environmental group EcoSikh. Since the project was launched last month, thousands of saplings have already been planted across Australia, the UK, Kenya, the US, and India.

Sikh volunteers are working with environmental specialists in order to collectively plant 1,820 forests around the world. Each forest is set to contain several hundred shrubs and trees, all of which will be made up of species that are native to the area.

Since the majority of the Sikh population lives in Punjab, every single village in the Indian state has committed to planting their own forest of 550 trees.

MORE: Karma Comes Back Around for Man Who Broke Religious Rule to Help Boy

The Million Tree Project is expected to be finished in time for the 550th birthday of Sikhism’s founder Guru Nanak in November.

Rajwant Singh, the president of EcoSikh, told The Guardian: “Guru Nanak was a nature lover. [He] had talked about nature as a manifestation of God and many of his writings talk about how we need to learn lessons of life from nature.”

He now hopes that the project will inspire his fellow Sikhs to reconnect with the planet and motivate youngsters to get involved in protecting the planet.