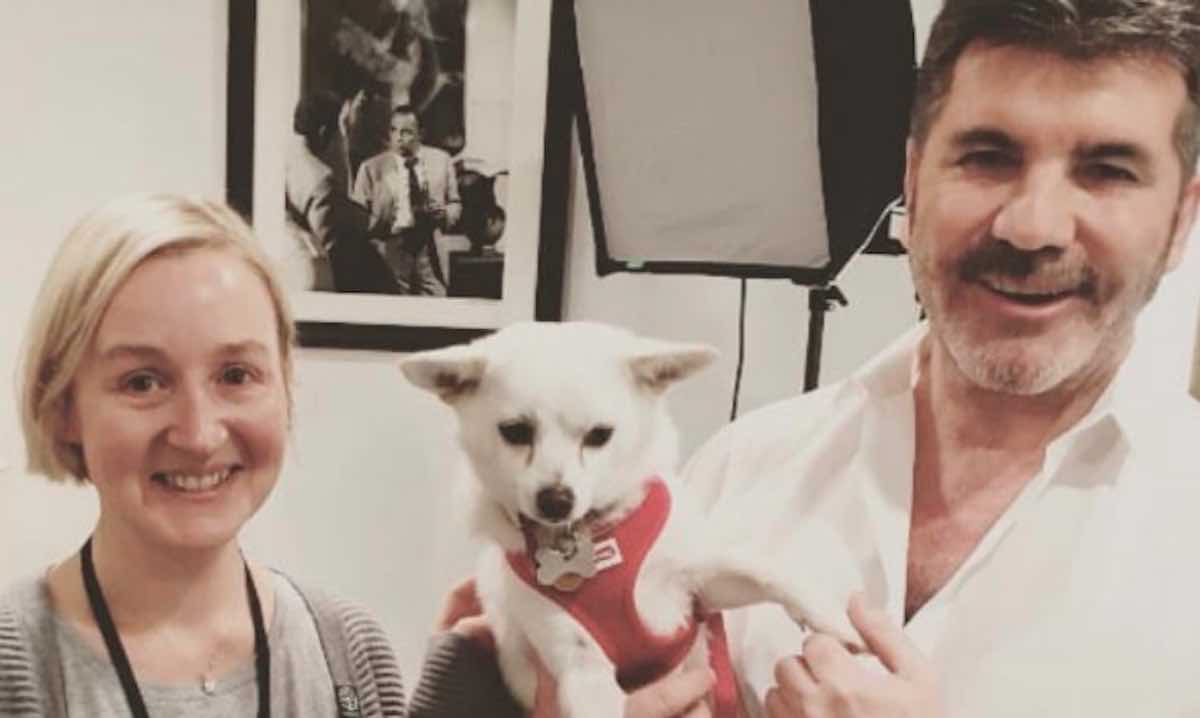 Reality show television star Simon Cowell may be a tough guy on the big screen, but he apparently has a soft spot for man’s best friend.

The American Idol host recently donated £25,000 ($32,640) to the Humane Society so they could close down a dog meat farm in South Korea.

Thanks to the donation, animal rescuers will be saving over 200 dogs from the farm and transporting them to shelters in the US, Canada, the UK, and the Netherlands where they will go on to find loving forever homes.

This is the 13th dog meat farm that has been closed by the Humane Society, resulting in over 1,400 dog rescues. In addition to saving the animals, the charity also helps dog meat farmers launch their careers in more humane fields, such as mushroom and chili farming.

“Simon’s generous donation means the world to us, and provides a huge boost to our appeal to close this horrendous dog meat farm,” HSI UK Executive Director Claire Bass said in a statement. “More than 200 dogs are languishing in the most appalling conditions, but we have a real chance to save them.

”These poor dogs have had the worst lives so far, so we’re desperate to get them out of those dreadful cages and show them love, soft beds and loving arms for the first time in their lives.”

Amazing news! @SimonCowell has generously donated £25,000 to our rescue appeal to help us close our 13th #dogmeat farm in #SouthKorea & save 200+ dogs! We are so grateful to Simon (pictured here with rescue Bindi) and @syco ?? it means the world to us! https://t.co/GJR7Zn7Oa1 pic.twitter.com/oAJGPZ5Gle

Though dog meat consumption in South Korea has been a controversial topic of cultural discussion, the practice has been on the decline. 70% of South Koreans already refuse to eat dog meat thanks to pressure from animal rights activists and Western influences.

Though the nation has not banned dog meat consumption altogether, they have passed smaller laws that force vendors to conform to high standards of hygiene, facility conditions, and animal treatment.