Home All News Health Engineer Creates Smartphone App That Screens for Anemia By Taking Pictures of... 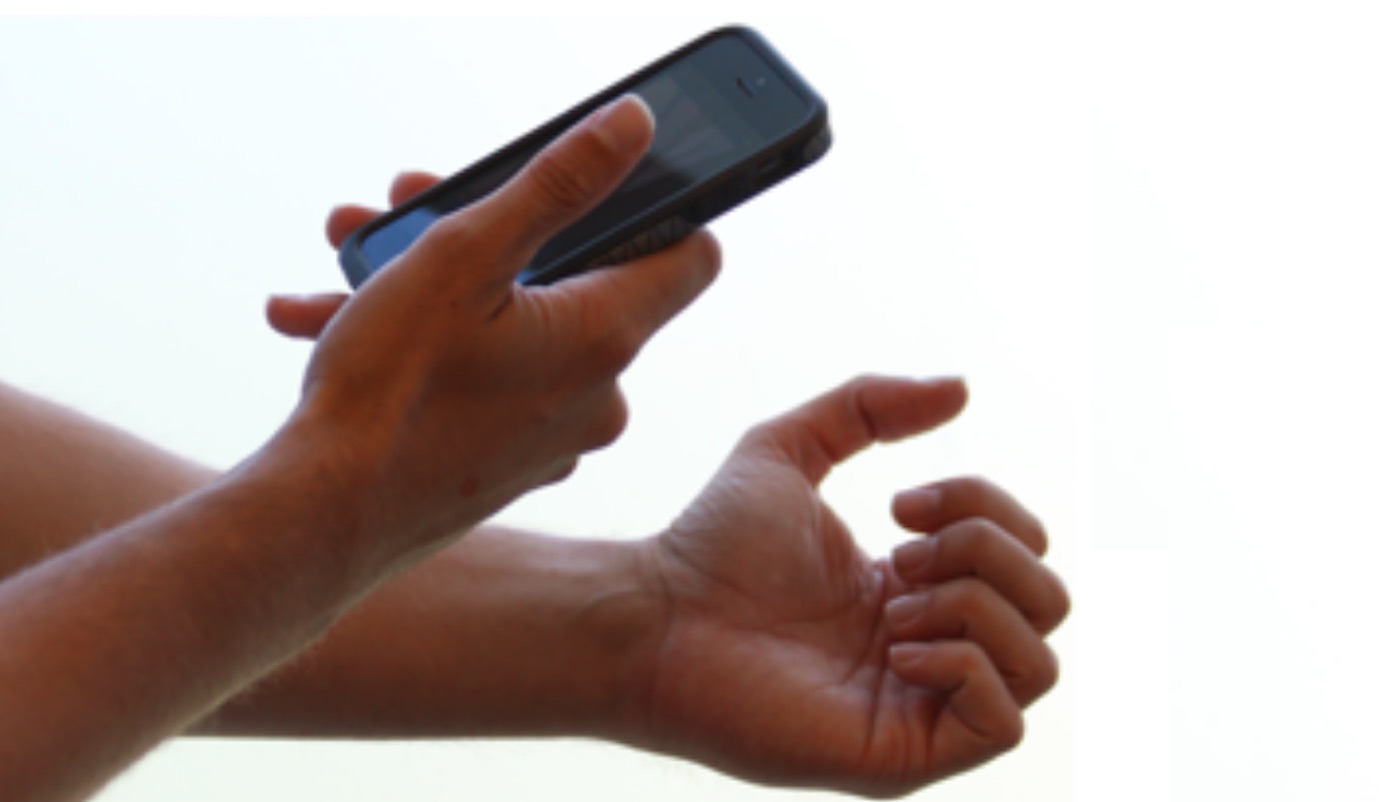 Anemia is a condition that develops when a person’s blood lacks enough healthy red blood cells or haemoglobin. It affects two billion people worldwide and if it is left untreated, it can lead to fatigue, paleness, and cardiac distress.

But now instead of a blood test, biomedical engineers have created an app that can use smartphone photos of someone’s fingernails taken to accurately measure how much haemoglobin is in their blood.

“All other ‘point-of-care’ anemia detection tools require external equipment, and represent trade-offs between invasiveness, cost, and accuracy,” said principal investigator Doctor Wilbur Lam, associate professor of paediatrics at Emory University School of Medicine. “This is a standalone app whose accuracy is on par with currently available point-of-care tests without the need to draw blood.”

The app is part of the PhD work of former grad student Rob Mannino. He was motivated to conduct the research based on his own experience living with beta-thalassemia, an inherited blood disorder that is caused by a mutation in the beta-globin gene.

“Treatment for my disease requires monthly blood transfusions,” said Mannino. “My doctors would test my haemoglobin levels more if they could, but it’s a hassle for me to get to the hospital in between transfusions to receive this blood test.

“Instead, my doctors currently have to just estimate when I’m going to need a transfusion, based on my haemoglobin level trends.”

CHECK OUT: Drug That Can Stop a Dozen ‘Untreatable’ Cancers Gets Approval—And Company Vows to Help Every Patient Afford It

“This whole project couldn’t have been done by anyone but Rob,” said Lam. “He took pictures of himself before and after transfusions as his haemoglobin levels were changing, which enabled him to constantly refine and tweak his technology on himself in a very efficient manner.

“So essentially, he was his own perfect initial test subject with each iteration of the app.”

The researchers say that their app could facilitate self-management by patients with chronic anemia, allowing them to monitor their disease and identify the times when they need to adjust their therapies or receive transfusions.

They believe that the app should be used for screening, not clinical diagnosis.

The researchers add that the technology could be used by anyone at any time, and could be especially appropriate for pregnant women, women with abnormal menstrual bleeding, or athletes.

Clinical diagnostic tools have strict accuracy requirements, but the team behind the app believe that with additional research, they can eventually achieve the accuracy needed to replace blood-based anemia testing for clinical diagnosis.

CHECK OUT: Veterans Are Finding Peace From PTSD Through ‘Float Therapy’

The current gold standard for anemia diagnosis is known as a complete blood count (CBC).

The researchers studied fingernail photos and correlated the color of the fingernail beds with haemoglobin levels measured by CBC in 337 people: some healthy, and others with a variety of anemia diagnoses. The algorithm for converting fingernail color to blood haemoglobin level was developed with 237 of the subjects and then tested on 100.

In the app, the use of fingernail beds, which do not contain melanin, means the test can be valid for people with a variety of skin tones – and according to Lam, “the algorithm gets smarter with every patient enrolled.”

The smartphone anemia app is projected to be available commercially for public download as soon as next spring. In the mean time, the patent application has been filed for the anemia app and the findings were published in the journal Nature Communications.

(WATCH the video below) – Photo by Mannino et. al via Nature Communications