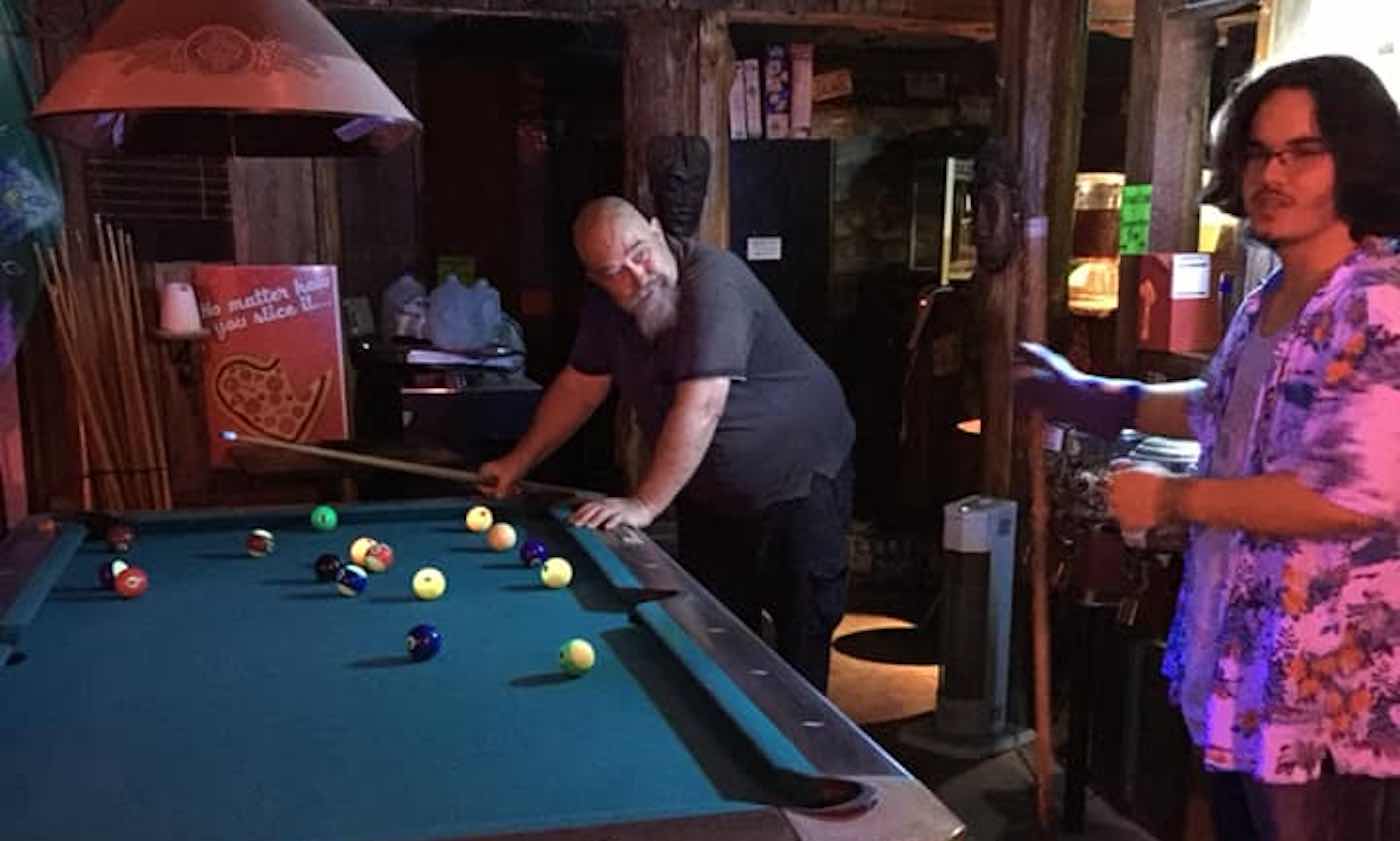 Getting sober is already a challenge, but it can also be difficult to stay on the wagon when drinking and hanging out in bars is such a common social activity for adults.

Thankfully, “sober bars” like the Cherokee Recovery Village in Bastrop, Texas are providing recovered addicts and alcoholics with a space for community, fun, and sobriety support.

Instead of serving beer and liquor, the bar serves beverages like kombucha and coffee. Additionally, they host events like karaoke nights, fundraisers, and community dinners.

“This is exposing yourself to triggers intentionally to weaken those triggers,” he told KEYE in the interview below. “It will allow you to eventually go into establishments where there’s drinking and partying and craziness and it won’t affect you as strongly as it did.”

(WATCH the news coverage below) – Photo by Cherokee Recovery Village