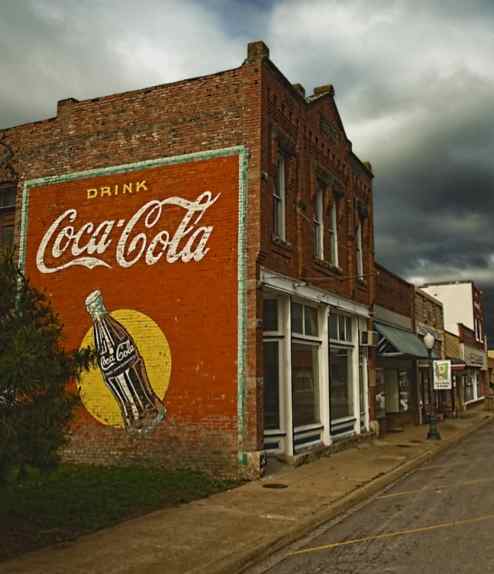 Americans are drinking 20 percent less soda than they did in 1998, according to trade tracker Beverage Digest.

Diet drinks are losing market share even faster — a 6% drop in 2013, compared to a 3% drop for sugar beverages.

Since 1998, the drinking habits of Americans have been steadily moving away from carbonated sodas such as Coca-Cola and Pepsi, to healthier alternatives like bottled and tap water for years.

With diabetes, obesity and tooth decay on the rise in the 1990s, people started to turn away from soft drinks because of health concerns around sugary processed drinks. During the same period, the practice of purchasing convenient single-serving bottled water became widely accepted and commonplace.

With health and environmental concerns becoming even more key in the twenty-first century, look for the trends to bend even further — away from bottle water and toward drinking filtered tap water from home or the office.

(READ more from the AP via ABC)

Thanks to Harley Hahn for sending the story tip!