Home All News Inspiring These Old Guys Might Be Oldest Ever Songwriting Duo After Releasing Their... 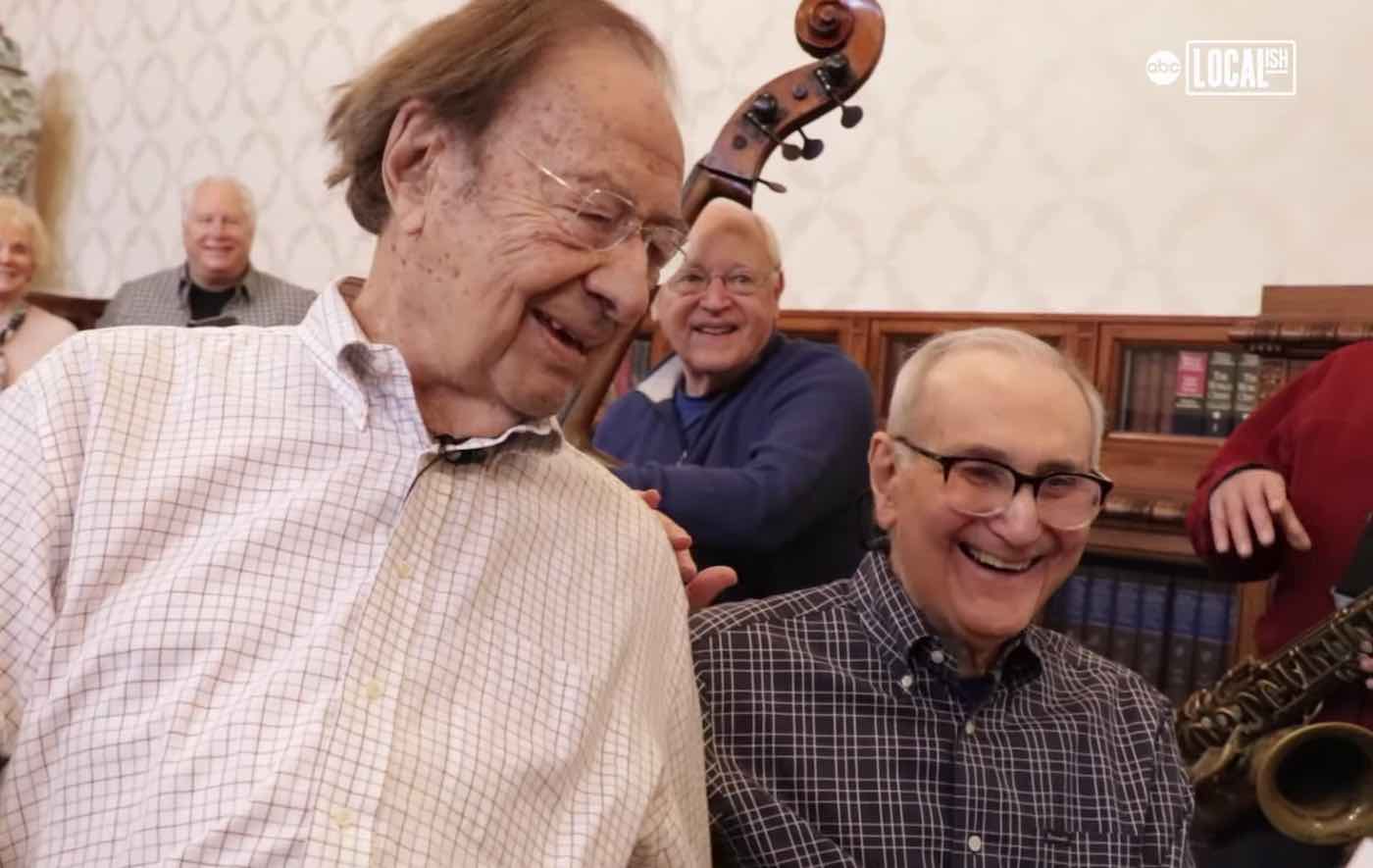 Alan Tripp is the perfect example of how it is never too late to follow your dreams.

At 102 years old, Tripp is being hailed for releasing his first ever studio album of jazz songs for seniors.

Since he composed the songs with his 88-year-old counterpart Marvin Weisbord, the two men believe themselves to be the oldest songwriting duo in history.

Their musical career began two years ago when Tripp composed a poem about growing old for his 100th birthday and shared it with Weisbord, his friend at their Pennsylvania retirement home.

Weisbord enjoyed the poem so much, he decided to put it to music—and as Tripp felt inspired to continue writing more and more poems, Weisbord continued to use them as lyrics for jazz ballads.

Despite how neither of them have had any experience with making music, Weisbord managed to rally a team of musicians to record their compositions in the studio until they succeeded in publishing their debut 8-song album “Senior Songbook” last month.

“I’ve never had so much fun in my life, and I never expected to be doing this in my old age,” Weisbord told The Washington Post.

Tripp says that the songs “cover the gamut” of emotions experienced by people regardless of their age—from heartbreak and platonic friendship to love and appreciation.

When asked about his secret to longevity, he simply said: “When you’re doing something that gives you joy and satisfaction, you don’t get older. You stop the aging process, and it is one of my secrets: never retire. Retire to something, not from something.”

(WATCH the video below) – Photo by Localish