Home All News Inspiring Stranger Becomes Honorary Grandma After She Opens Home to Stranded Father in... 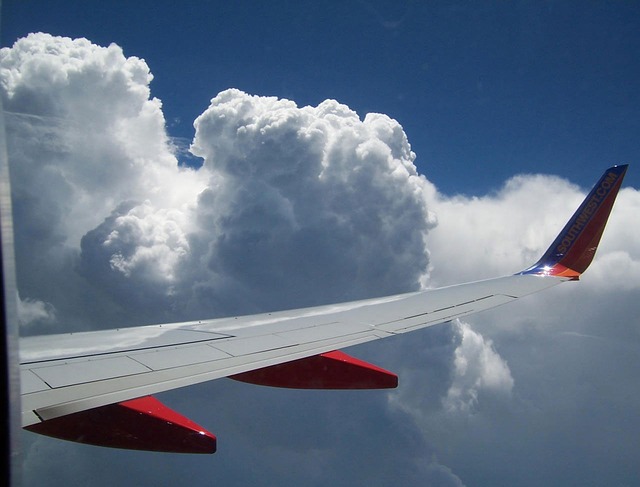 This man was ready to return to his home in Cleveland with his newborn daughter in hand – but unexpected circumstances left the two stranded in Phoenix, Arizona.

Thankfully, there was a kind stranger who was ready to help.

Rubin Swift had first flown from Ohio to Arizona so he could pick up Ru-Andria, his 4-day-old daughter of who he had just received custody.

In preparation for the journey home, Swift called Frontier airlines to see if his daughter would be allowed on the plane. The representative said that he just needed to bring her birth certificate and a doctor’s note from Banner University Medical Center stating that she was cleared to fly.

WATCH: Woman Surprised to Find Her Dog Comforting a Grieving Stranger in the Airport

When the proud new father arrived at the airport, however, the airline would not allow him on the flight because infants had to be at least 7 days old.

Swift did not have any money left to spend on a hotel for two days, and the airline said that a refund for the tickets would take several days to process. So with nowhere else to turn, he called Joy Ringhofer for help.

Ringhofer is a volunteer for the hospital’s NICU. As fate would have it, she had been taking care of Ru-Andria when Swift showed up and the two instantly “made a connection”.

RELATED: When Flight Attendant Discovers Passenger Has Parkinson’s, He Escorts Her By the Hand to First Class

When Swift called her from the airport and explained his situation, Ringhofer invited the father-daughter dup to stay at her home.

“She opened up her door and it never was an issue,” Swift told KPHO. “My color was never an issue. She loves my baby. She held her. My baby was with her all night. Who does that?”

“I had such a strong feeling that I needed to do this for him. I know he was a kind and safe man to have in my home and he has been a perfect gentleman,” says Ringhofer.

LOOK: Women Encircle a Crying Mom Whose Toddler Was Having a Meltdown at the Airport

Swift says that – after forming a bond with the older woman – Ringhofer has become an honorary grandma to his newborn daughter.

“He promised to come back and visit me, and let me see her again,” she said. “I’m looking forward to that.”