Home All News Inspiring Women Encircle a Crying Mom Whose Toddler Was Having a Meltdown at... 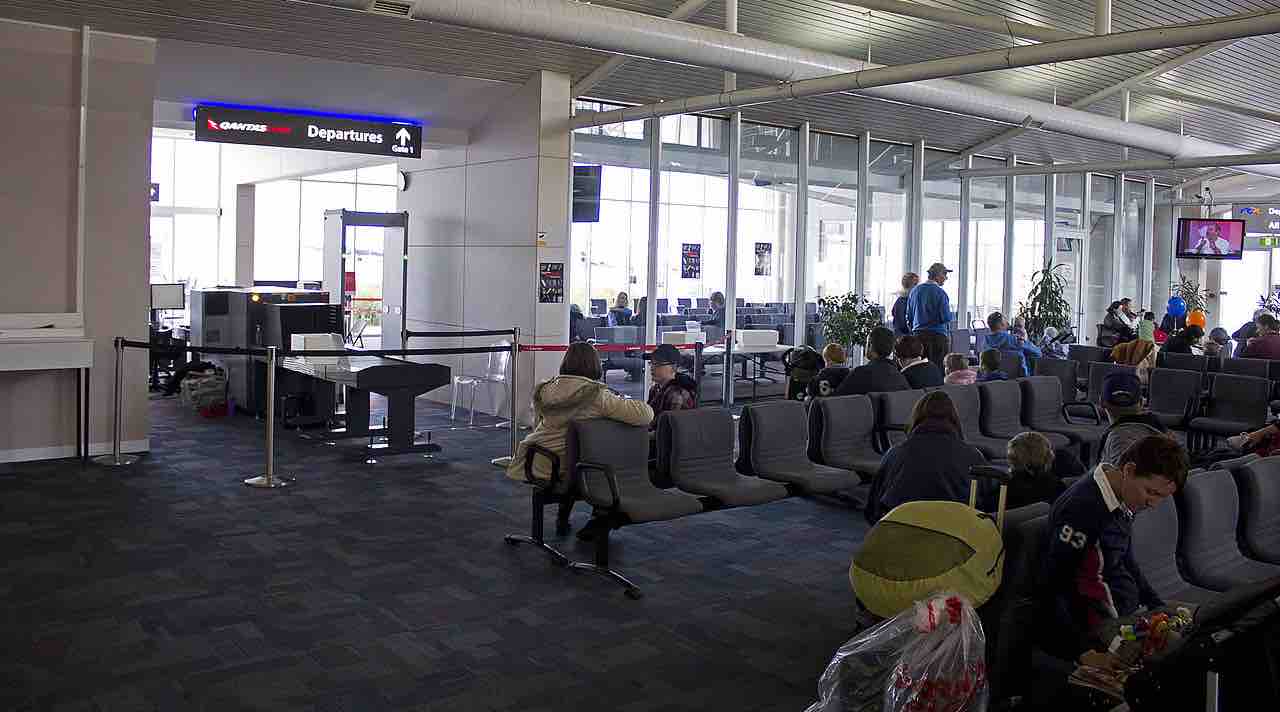 While airports might typically act as a spark plug for stress, they can also be places where strangers assist during the worst moments of travel anxiety.

One such incident happened to Beth Bornstein Dunnington when she was flying out of Los Angeles earlier this month.

The mom from Waimea, Hawaii was at LAX waiting to board her flight to Portland. As she was in the departure area alongside a crowd of other travelers waiting for their own flights, she saw a mother who was having some problems with her son.

Dunnington wrote on Facebook: “A toddler who looked to be eighteen or so months old was having a total meltdown, running between the seats, kicking and screaming, then lying on the ground, refusing to board the plane.”

CHECK OUT: With Kids in Meltdown Mode, Mom’s Day is Saved When Officer Appears

“His young mom, who was clearly pregnant and traveling alone with her son, became completely overwhelmed… she couldn’t pick him up because he was so upset, he kept running away from her, then lying down on the ground, kicking and screaming again.”

“The mother finally sat down on the floor and put her head in her hands, with her kid next to her still having a meltdown, and started crying.”

Dunnington was then heartened by what happened next.

WATCH: Girl Stops Mid-Tantrum When She Spins Around and Sees Brother Back From the Navy

Six or seven women from around the boarding area convened on the young mother, formed a little circle around her and her toddler, and each woman did something to help calm down the distressed duo.

“I sang ‘The Itsy Bitsy Spider’ to the little boy… one woman had an orange that she peeled; one woman had a little toy in her bag that she let the toddler play with; another woman gave the mom a bottle of water.

“Someone else helped the mom get the kid’s sippy cup out of her bag and give it to him.”

Though the women did not exchange words over their common goal, they were able to calm down the mother and her toddler until they were successfully able to get on the plane.

“After they went through the door we all went back to our separate seats and didn’t talk about it… we were strangers, gathering to solve something.

“It occurred to me that a circle of women, with a mission, can save the world. I will never forget that moment,” she added.