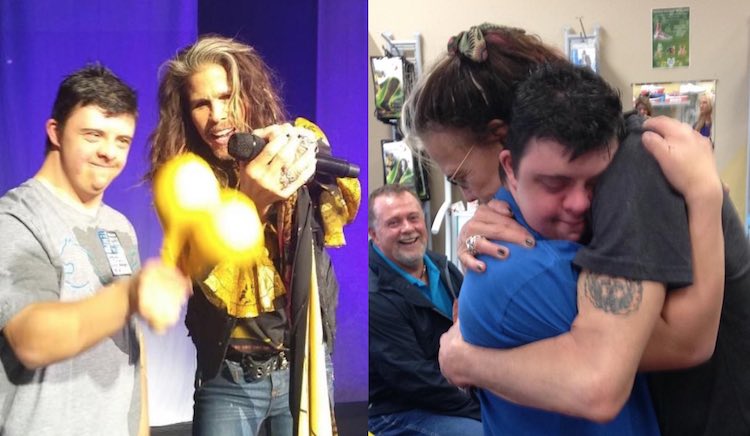 From building homes for the poor to saving women from sex trafficking, or cutting their own pay to save people‘s jobs, these ten celebrities from the world of sports, entertainment and British royalty showed us all how to reach out to strangers and make a difference–whenever and wherever you can.

Here are the top Good News Network Celebrity stories in 2016…

Though Pacquiao has been established as a controversial political figure worldwide, the 37-year-old eight-division world champion boxer paid out of pocket for 1,000 homes to be built for the poor in his hometown. 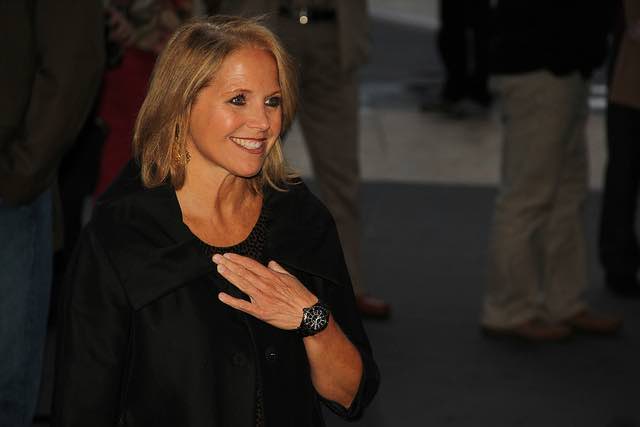 Katie Couric, former news anchor for “CBS Evening News” took a $1 million pay cut in 2009 in order to save the jobs of other employees.

The story only came to light this year because of the Amazon best seller Powerhouse: The Untold Story of Hollywood’s Creative Artists Agency by James Andrew Miller – through a string of sources, Miller was told about how Couric met with CBS News president Sean McManus after only 3 years of working with the company to address rumors of the significant layoffs. 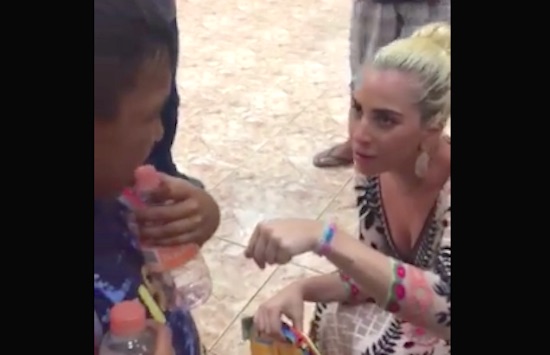 While visiting Casa Hogar, a nonprofit foster kid’s home in Mexico, a child named Christian asked the pop star if she could sing him a song. Without missing a beat, Lady Gaga looked him in the eyes and started belting out a jaw dropping a capella version of her hit single “Born This Way”.

7) Steven Tyler Surprises Fan With Down Syndrome, Invites Him On Stage (WATCH)

All Anthony Yorfido wanted was to see his favorite musician in concert – unfortunately the tickets sold out before he could get one of his one.

But then as fate would have it, the youth and his mother were in a medical supply store when they noticed a limo that belonged to none other than Aerosmith singer Steven Tyler. 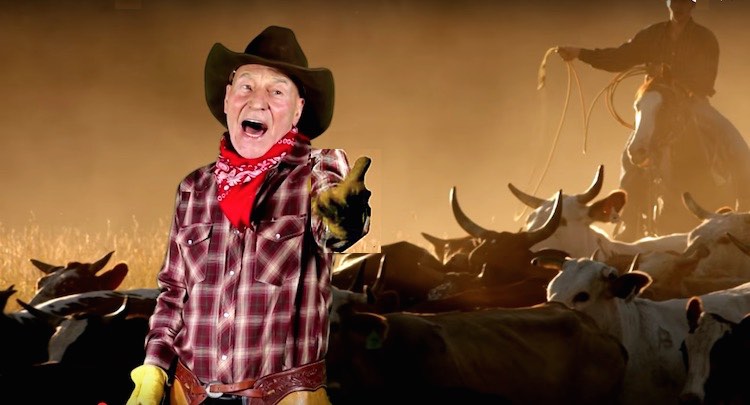 Patrick Stewart trades in his Star Fleet uniform for a ten-gallon hat in his latest role: “Cowboy Pat” — a parody video of a country-western singer, with songs for sale that actually rustle up some cash for a good cause.

It was a doubles exhibition tennis match of world champions, but that didn’t stop Raphael Nadal from putting the brakes on when he saw a distressed mother in the crowd. 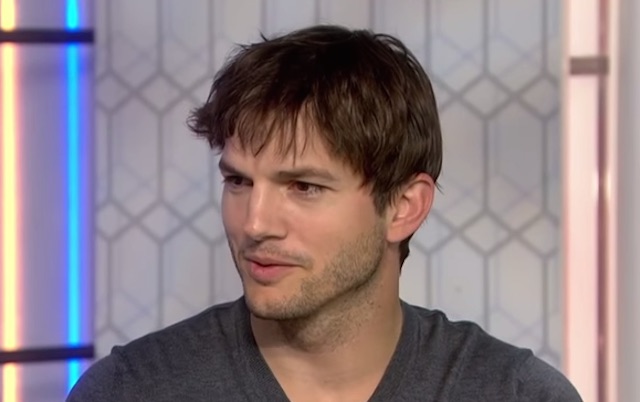 Ashton Kutcher may be a talented movie and television actor, but he’s also taking worldwide action in a way that not many celebrities do – he’s saving lives.

In 2008, Kutcher started an organization with his ex-wife Demi Moore called Thorn. Thorn’s mission is to eliminate the sex-trafficking and child exploitation over the internet. Since their debut, the company has identified and rescued over 6,000 trafficking victims and captured 2,000 traffickers. 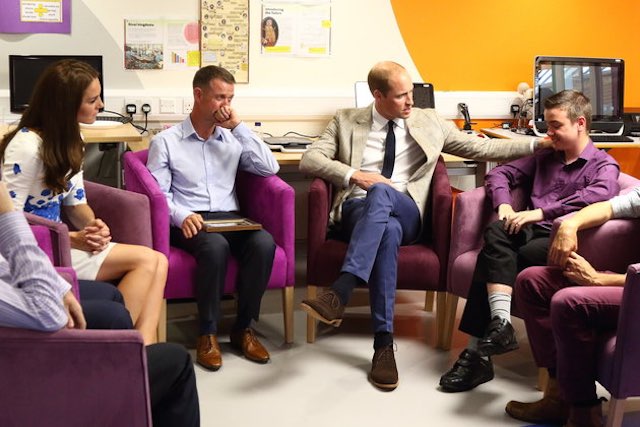 The Duke of Cambridge may be royalty, but that doesn’t stop Prince Willian from relating to a little boy who’s just lost his mother. 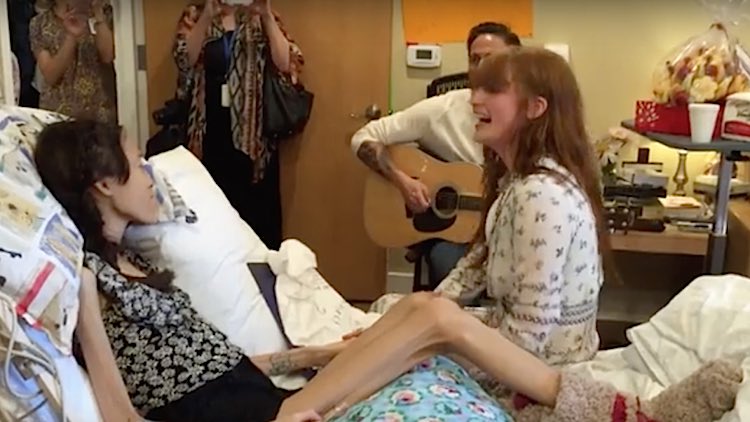 English indie rock band Florence And The Machine played in Austin, Texas this weekend, but one of their biggest fans was unable to attend.

That’s why Florence Welch and her guitarist played a surprise gig for a 15-year-old girl at a local hospice. 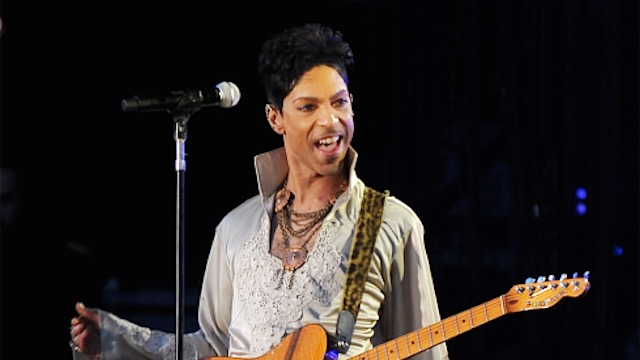 1) Prince Left No Heirs Behind, But Lived Secret Humanitarian Life

Even though Prince prepared no will and left no heirs to his pop music estate, he left behind a legacy of better lives for thousands of people because he used his wealth and fame to become a quiet, almost secret humanitarian.