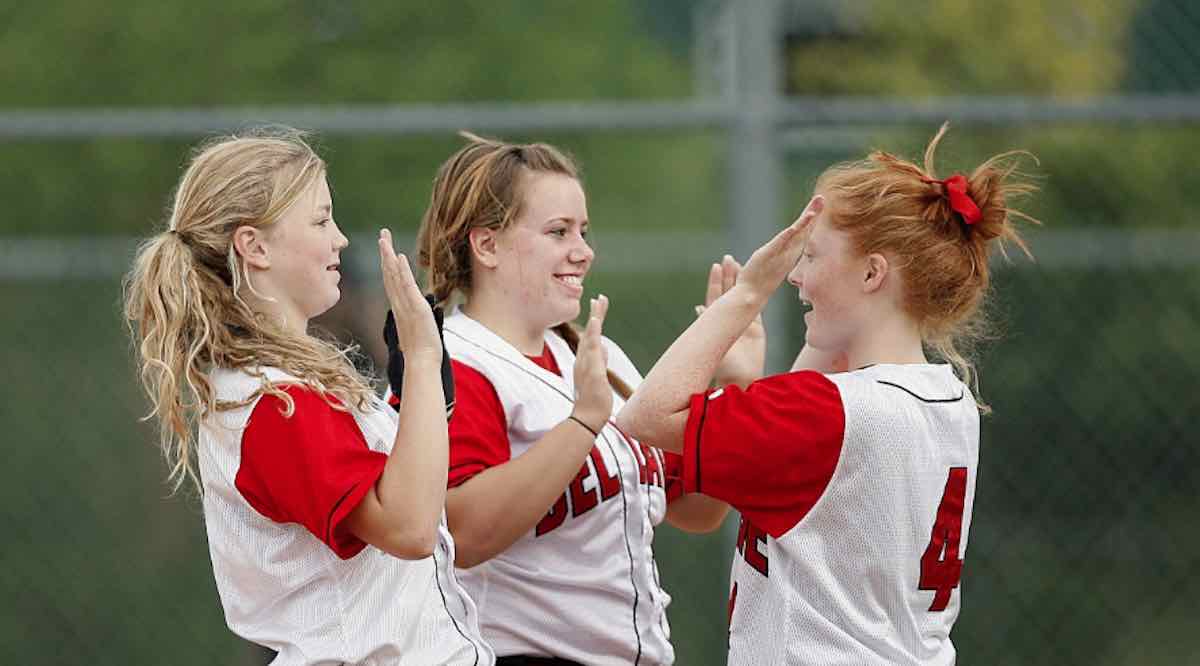 It has been four years since this French school banned the use of cell phones – and while some people might have expected negative backlash, the students and teachers are quite happy with the regulation.

According to The Guardian, the 290 teenager pupils at La Gautrais Middle School in Plouasne have displayed “more social interaction between children, more empathy and a readiness to learn at the start of lessons”.

Students are talking and playing more at recess; the youngsters are active and engaged on school field trips, rather than staring at screens; and they say that they are closer with their friends as a result of conversing more with each other.

“When I’m with my friends I prefer a proper conversation,” one of the kids told the news outlet. “If you’re all standing around with phones, you talk about what’s on the screen rather than really listening to each other.”

LOOK: These Little Athletes Glued to Their Phones Are Not Ignoring Each Other Like Adults Assume

While the staff of the school had initially expressed anxiety over enforcing the ban, teachers and administrators say it’s been relatively easy. There is only about 10 cell phones that are confiscated per year. Another French school that implemented a cell phone ban has actually seen a decrease in cell phone confiscations.

“We thought the toilets would be monopolized by children sneaking a look at their phones, but that hasn’t happened at all,” said one headteacher. “What we have seen is that pupils seem less addicted to phones.”