Home Instagram 17 Years After Being Declared Extinct in the Wild, Turtle Species is... 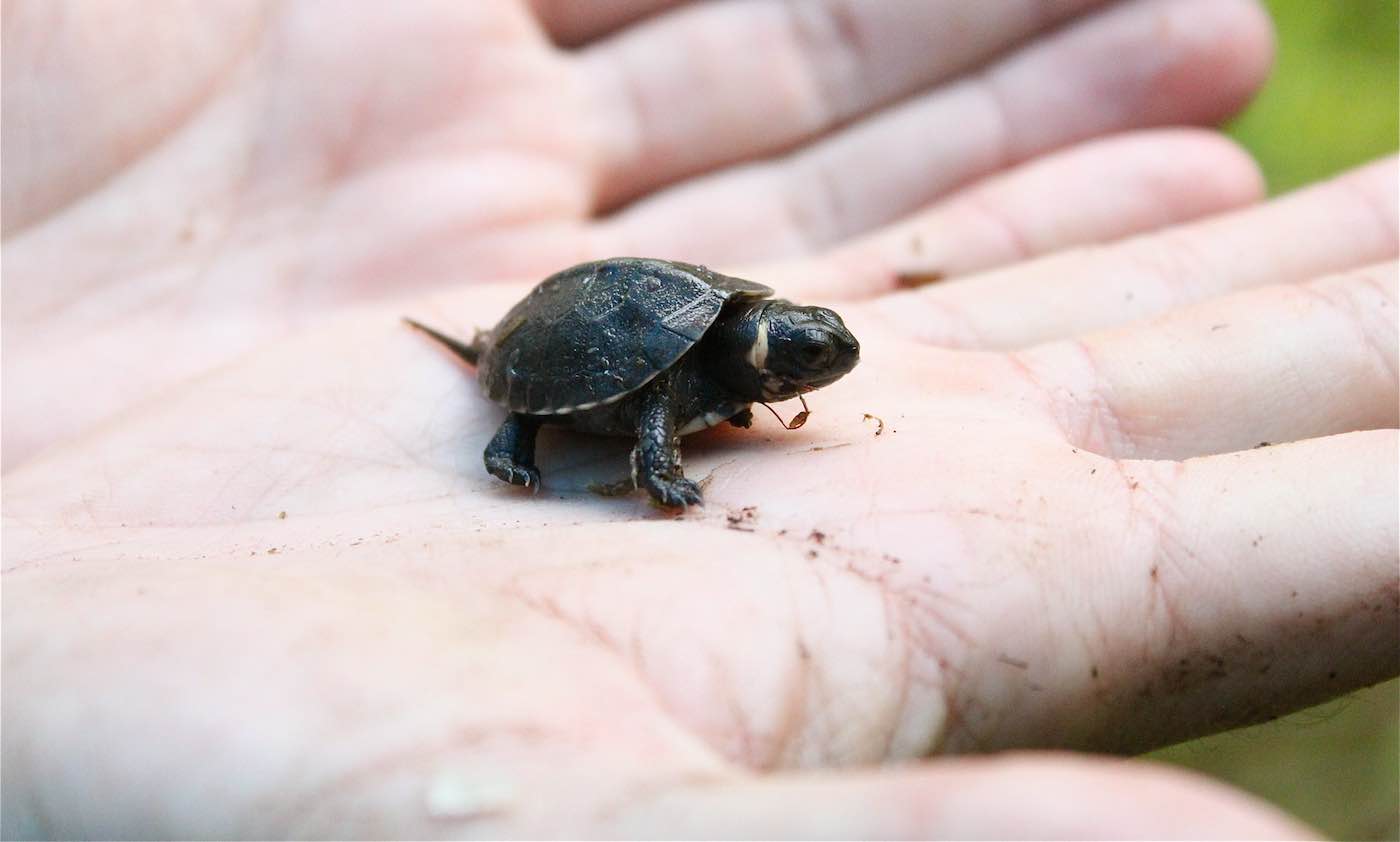 It has been 17 years since the black softshell turtle species was declared extinct in the wild – but thanks to the caretakers of a Hindu temple in India, the tiny reptile has been given a chance at recovery.

Due to habitat loss and over-exploitation as a food source, the turtle species disappeared from the northeastern state of Assam, prompting the International Union for the Conservation of Nature to declare the turtle “extinct in the wild” in 2002.

However, the caretakers of the Hayagriva Madhav temple have been nurturing dozens of the little turtles in the ponds around the centuries-old temple.

The temple’s religious residents say they feel called to protect the species because the turtles are believed to be the reincarnation of the Hindu god Vishnu.

“The population of the turtle in Assam has gone down by a great extent,” turtle rescuer Jayaditya Purkayastha told AFP. “So we thought we needed to intervene and do something to save the species from extinction.”

The devote conservationists have been helping to breed the turtles by collecting newly-laid eggs from around the pond and warming them in an incubator until they hatch.

Temple caretakers recently partnered with conservational group Good Earth to officially launch a turtle breeding program as a means of reintroducing the species into the wild. Their efforts finally came to fruition in January when the organization successfully released 35 turtle hatchlings – 16 of which were raised at the temple – into the waters of a local wildlife sanctuary.

“This is a milestone in Assam’s turtle conservation history, and it would not have been possible without the interest shown by the temple authorities in the artificial breeding program,” said Mr. Purkayastha, according to The Hindu.

The coalition is now working to expand the breeding program to 18 other ponds around the temple so they can offer sanctuary to other endangered turtle species.