Home All News USA Two US States Have Become the First to Require Mental Health Education... 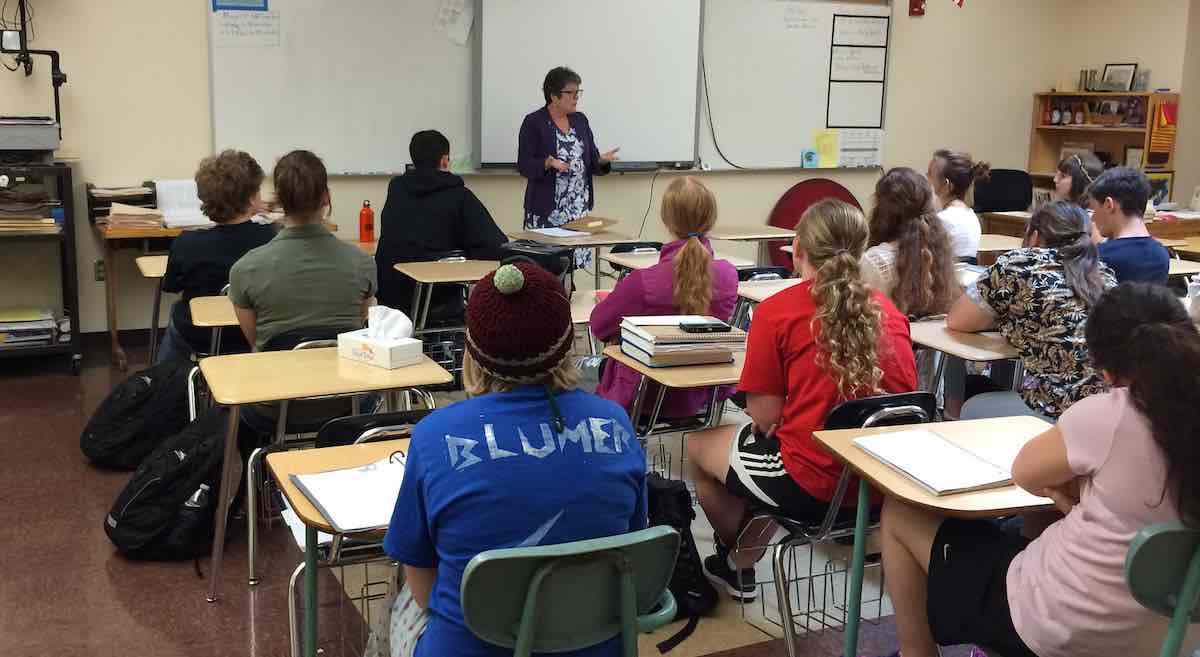 New York and Virginia have become the first US states to enact laws that require mental health education in schools.

Both laws, which were passed on Sunday, do not specify exactly what kind of lessons or structure will be implemented in the curriculums, but legislators say that highlighting the importance of mental health has been long overdue.

The Virginia legislation mandates that mental health education only be added to the health curriculum for the first two years of high school, saying that “such health instruction shall incorporate standards that recognize the multiple dimensions of health by including mental health and the relationship of physical and mental health so as to enhance student understanding, attitudes, and behavior that promote health, well-being, and human dignity.”

Sen. Robert Creigh Deeds (D) introduced the legislation for approval after it was developed and presented by a group of high school students.

“I was impressed by their thoughtfulness, because a lot of these young people had seen bullying. They had seen depression,” said Deeds, according to CNN. “It’s part of tearing down the stigma and providing some equality with those that struggle with mental health.”

The New York legislation is a little more aggressive. Penned in 2015, the bill requires mental health to be a part of the standard health curriculum for grades K through 12, effective immediately.

MORE: Suicide Rates at Japanese Train Stations Have Plummeted by 84% Thanks to Simple Solution

The New York bill reads: “It has been forty years since New York’s education laws first called for teaching about health matters in our schools. Over the years, state law has expanded to recognize that knowledge about specific public health concerns such as alcohol, drug, tobacco abuse and the prevention and detection of certain cancers is critically important for students.

“Equally critical, but missing from current law and often the classroom, is the recognition that mental health is as important to health and wellbeing as physical health.”

Share The Progressive Step Forward With Your Friends – Representative photo by Oregon Secretary of State, CC