Home All News Health Ultrasound Waves Applied to Brain Could Be a Treatment for Dementia—Free of... 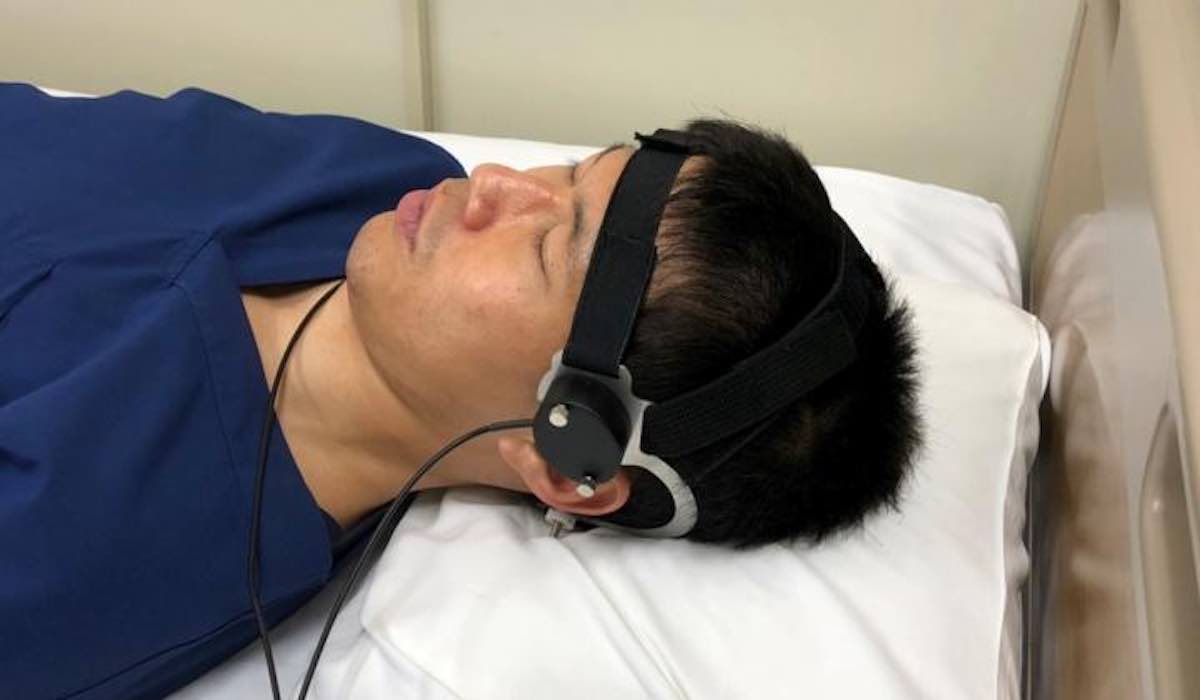 Japanese scientists have found that applying ultrasound waves to the brain can improve cognitive dysfunction – and possibly combat dementia.

The research found that applying low-intensity pulsed ultrasound (LIPUS) to the brains of mice improved blood vessel formation and nerve cell regeneration without having obvious side effects.

The research, which was conducted by scientists at Tohoku University in Japan and led by cardiologist Hiroaki Shimokawa, shows promising results for human treatment.

“The LIPUS therapy is a non-invasive physiotherapy that could apply to high-risk elderly patients without the need for surgery or anesthesia, and could be used repeatedly,” says Shimokawa.

Despite dementia affecting about 50 million people worldwide, there are currently no curative treatments available for vascular dementia or Alzheimer’s disease, the most common causes of dementia. Also, the cells lining the brain’s blood vessels are tightly packed, forming a blood-brain barrier that prevents large molecules from crossing into the brain tissue. This limits the types of drugs and cell therapies that could be made available to treat dementia.

Shimokawa and his team had conducted previous studies showing that LIPUS improved blood vessel formation in pigs with myocardial ischemia, a condition where there is reduced blood flow to the heart. Other studies have reported that LIPUS increases the production of proteins involved in nerve cell survival and growth, in addition to a role in promoting nerve regeneration. Focusing LIPUS treatment on a region in the brain called the hippocampus, which is involved in memory, has also been found to improve dementia in mice, but the details of how it does this need to be more fully investigated.

The Tohoku University team wanted to find out if whole-brain rather than focused LIPUS is effective in treating mouse models of dementia, and if it was, what was happening at the molecular levels to achieve this.

CHECK OUT: When Grandma With Alzheimer’s Can’t Do Her Puzzles, Teen Comes Up With Perfect Solution

They found that cognitive impairment markedly improved in mice with conditions similar to vascular dementia and Alzheimer’s disease when LIPUS was applied to the whole brain three times a day for 20 minutes each time. The mice with vascular dementia received the treatment on the first, third and fifth days following a surgical procedure that limited the brain’s blood supply. The mice with a condition simulating Alzheimer’s disease in humans received 11 LIPUS treatments over a period of three months.

At the molecular level, genes related to the cells lining blood vessels were turned on. Also, there was increased expression of an enzyme involved in blood vessel formation and a protein involved in nerve cell survival and growth.

The first clinical trials to evaluate the effectiveness and safety of the LIPUS treatment are already underway.