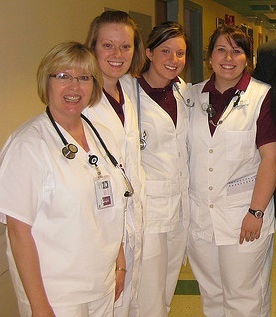 The nation’s largest health insurance company said it would continue with some of the reforms mandated by the Affordable Care Act regardless of how the Supreme Court rules later this month on the federal healthcare law.

UnitedHealth Group Inc. today announced they would continue to honor some the law’s more popular provisions, including preventive screenings at no cost, the elimination of lifetime limits and keeping young people on their parents’ policies.

This move by the insurer, which serves nearly 36 million customers nationwide, is expected to pressure rival insurers to follow suit.

(READ the story from the LA Times)