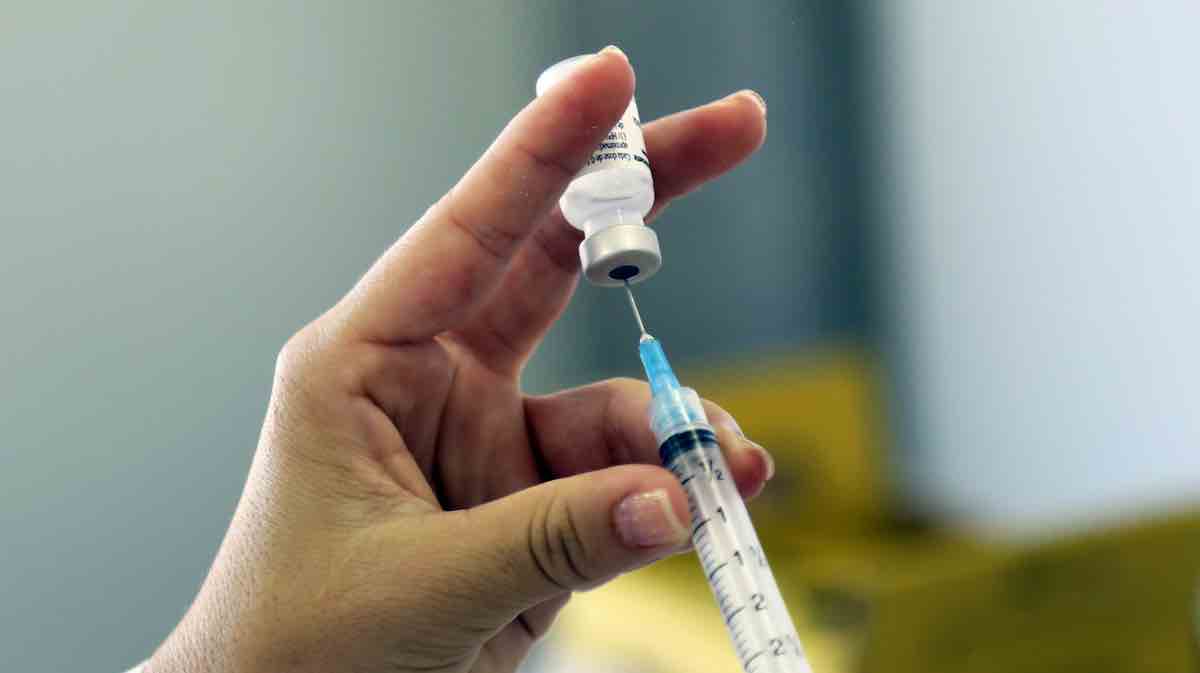 A large portion of women have never received the HPV vaccine, yet a new study says they are experiencing fewer cases of infection, thanks to, what is called, “herd protection”.

The vaccine in this study was designed to protect patients against four strains of HPV that have been linked to cervical cancer. The 10-year study, which was conducted by researchers from the University of Cincinnati, examined the rates of HPV infection among 1,600 female patients who went to their clinics.

Of the total 84% of the group that were vaccinated, the researchers calculated they experienced an 81% reduction in HPV infection.

Patients who had not received the vaccination also experienced a reduced risk of infection, however. Based on the team’s data from 2006, one-third of the non-vaccinated patients tested positive for the HPV strains. Ten years later, the rate of infection dropped to 19.4%.

This occurrence, or “herd protection” results when a vaccinated portion of the population helps to bring down rates of infection amongst the masses.

Dr. Amanda Dempsey, an associate professor of pediatrics at the University of Colorado, wrote an editorial to go alongside the study, published in the journal Pediatrics, saying the vaccine works. “And that’s true even if you’re already sexually active and have had sexually transmitted infections.”

Recent studies have demonstrated the safety of the HPV vaccine, but more research is needed to track the impact of that vaccine, Kahn’s team said.

Meanwhile, recent news from Australia has inspired hope for a future without cervical cancer.

SHARE This With Your Herd (on Social Media) — Photo by Pan American Health Organization, CC