Home All News Health Not Only Does Music Make Exercise Mentally Easier; It Also Makes It... 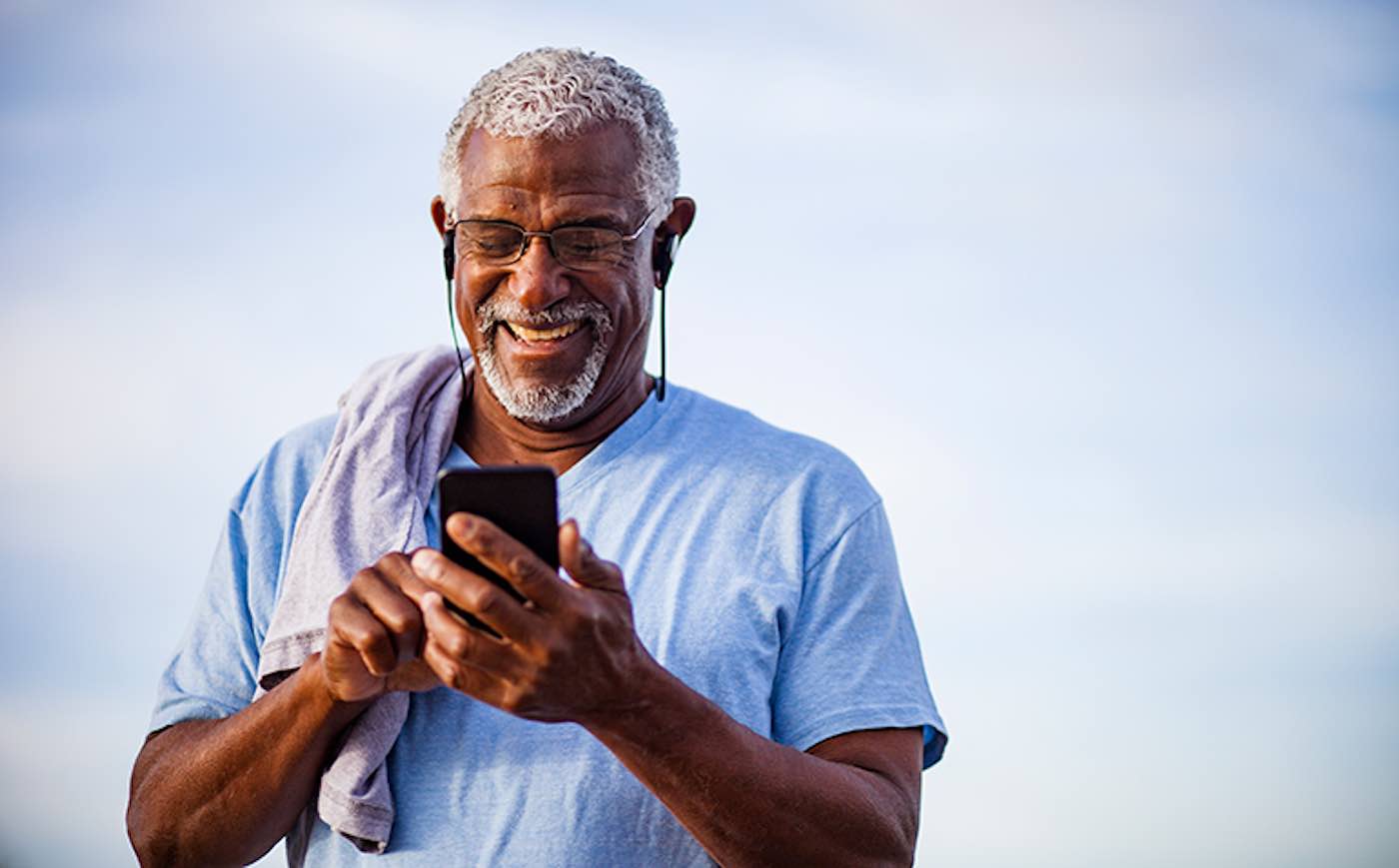 An intriguing new piece of research demonstrates that upbeat music can make a rigorous workout physically and mentally easier – even for people who are insufficiently active.

Matthew Stork, who is a postdoctoral fellow in the School of Health and Exercise Sciences at the University of British Columbia’s Okanagan campus, recently published a study examining how the right music can help less-active people get more out of their workout – and enjoy it more.

High-intensity interval training (HIIT) – brief, repeated bouts of intense exercise separated by periods of rest – has been shown to improve physical health over several weeks of training. But, cautions Stork, it can be perceived as being particularly grueling for many people, especially those who are less active.

“While HIIT is time-efficient and can elicit meaningful health benefits among adults who are insufficiently active, one major drawback is that people may find it to be unpleasant. As a result, this has the potential to discourage continued participation,” he says.

MORE: Training for Your First Marathon ‘Reverses’ Aging of Major Blood Vessels on Par With Medication

Previous studies led by Stork and other university researchers have examined the effects of music during HIIT with recreationally-active people. Their latest study tested the effects of music with participants who were insufficiently-active, used a more rigorous music selection process and implemented a HIIT regimen that is more practical for less-active adults.

First, Stork gathered a panel of British adults to rate the motivational qualities of 16 fast-tempo songs. The three songs with the highest motivational ratings were used for the study.

“Music is typically used as a dissociative strategy. This means that it can draw your attention away from the body’s physiological responses to exercise such as increased heart rate or sore muscles,” says Stork. “But with high-intensity exercise, it seems that music is most effective when it has a fast tempo and is highly motivational.”

WATCH: School Gives Students Credit for Physical Education Class When They Do Yard Work for Seniors and the Disabled

Next, a separate group of 24 participants completed what has been referred to as the ‘one-minute workout’ – three 20-second all-out sprints, totaling 60 seconds of hard work. A short rest separated the sprints, for a total exercise period of 10 minutes including a warm-up and cool-down. Participants completed these HIIT sessions under three different conditions – with motivational music, no audio or a podcast that was devoid of music.

Participants reported greater enjoyment of HIIT. They also exhibited elevated heart rates and peak power in the session with music compared to the no-audio and podcast sessions.

“The more I look into this, the more I am surprised,” says Stork. “We believed that motivational music would help people enjoy the exercise more, but we were surprised about the elevated heart rate. That was a novel finding.”

Stork believes the elevated heart rates may be explained by a phenomenon called “entrainment.”

“Humans have an innate tendency to alter the frequency of their biological rhythms toward that of musical rhythms,” he explained. “In this case, the fast-tempo music may have increased people’s heart rate during the exercise. It’s incredible how powerful music can be.”

Stork’s research indicates that for people who are deemed insufficiently active, music can not only help them work harder physically during HIIT but it can also help them enjoy HIIT more. And because motivational music has the power to enhance people’s HIIT workouts, it may ultimately give people an extra boost to try HIIT again in the future.

“Music can be a practical strategy to help insufficiently active people get more out of their HIIT workouts and may even encourage continued participation,” he added.

The study was published this week in the Psychology of Sport and Exercise.

Reprinted from University of British Columbia-Okanagan