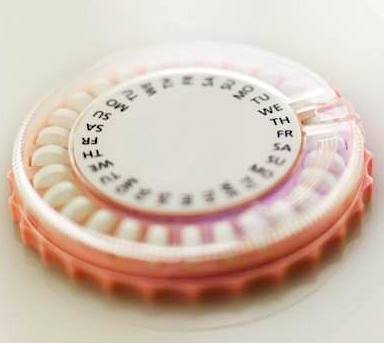 The abortion rate in the United States dropped to its lowest point since the Supreme Court legalized the procedure in 1973, according to a study suggesting that long-acting contraceptive methods are having a significant impact in reducing unwanted pregnancies.

The Guttmacher Institute said abortions dropped 13 percent from 2008 to 2011, after having fallen eight percent between 2000 and 2005.