Home All News Health For the First Time in the US, Surgeons Pump New Life into... 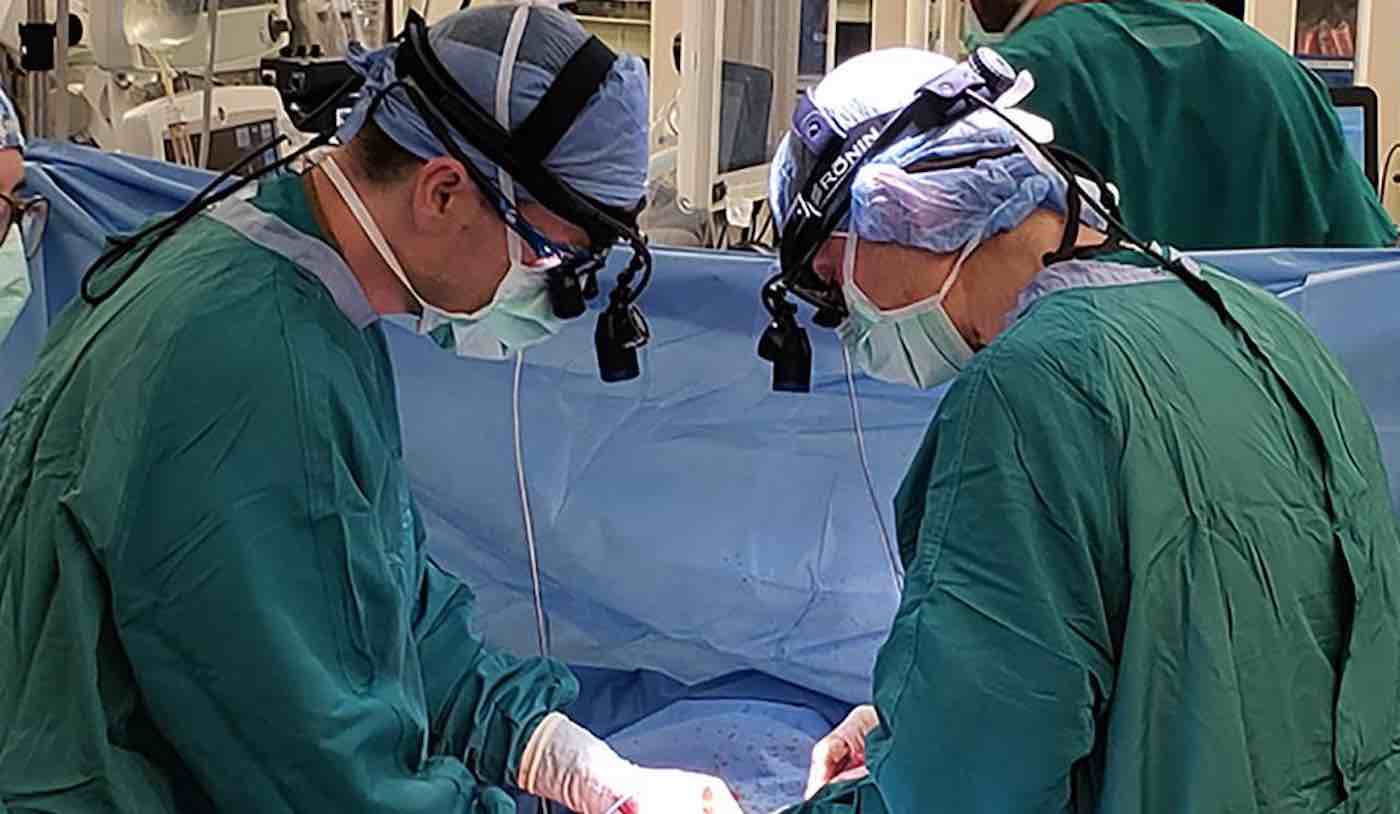 A heart transplant team at Duke University Hospital became the first in the U.S. to transplant an adult heart into a recipient after it had been declared dead.

Duke is one of five centers in the United States that has been approved to perform Donation after Circulatory Death (DCD) heart transplants as part of a recently launched clinical trial of a device that circulates warm, oxygenated blood through organs.

Traditionally, heart donations have depended on a declaration of brain death. Donation after circulatory death occurs after the heart has stopped beating and the person’s death has been declared. DCD transplantation is done regularly in the U.S. for organs other than the heart, although DCD heart transplants have been conducted in Europe and Australia, the first of which reportedly taking place back in 2014 at St. Vincent’s Hospital in Sydney.

The life-saving device used for the procedure, the TransMedics Organ Care System, helps to preserve hearts and other organs for several hours after an individual’s death. Though it has been approved for heart transplants in this trial, it has not yet been approved for widespread use by the FDA.

“This procedure has the potential to expand the donor pool by up to 30%,” said Dr. Jacob Schroder, who performed the procedure at Duke over the weekend and is surgical director of Duke’s Heart Transplant Program in the Department of Surgery. “Increasing the number of donated hearts would decrease the wait time and the number of deaths that occur while people are waiting.

LOOK: When Wife Needed Kidney, He Walked For Miles Holding a Sign—and Then He Found a Donor

“It’s important to conduct this clinical trial to determine whether those outcomes are realized,” Schroder said. “We are grateful for the courage and generosity of both the donors and recipients.”

The DCD heart transplantation milestone occurred Sunday after a donated heart was deemed viable for transplant. The recipient, a military veteran who received his heart through the Mission Act, is reportedly recovering well.