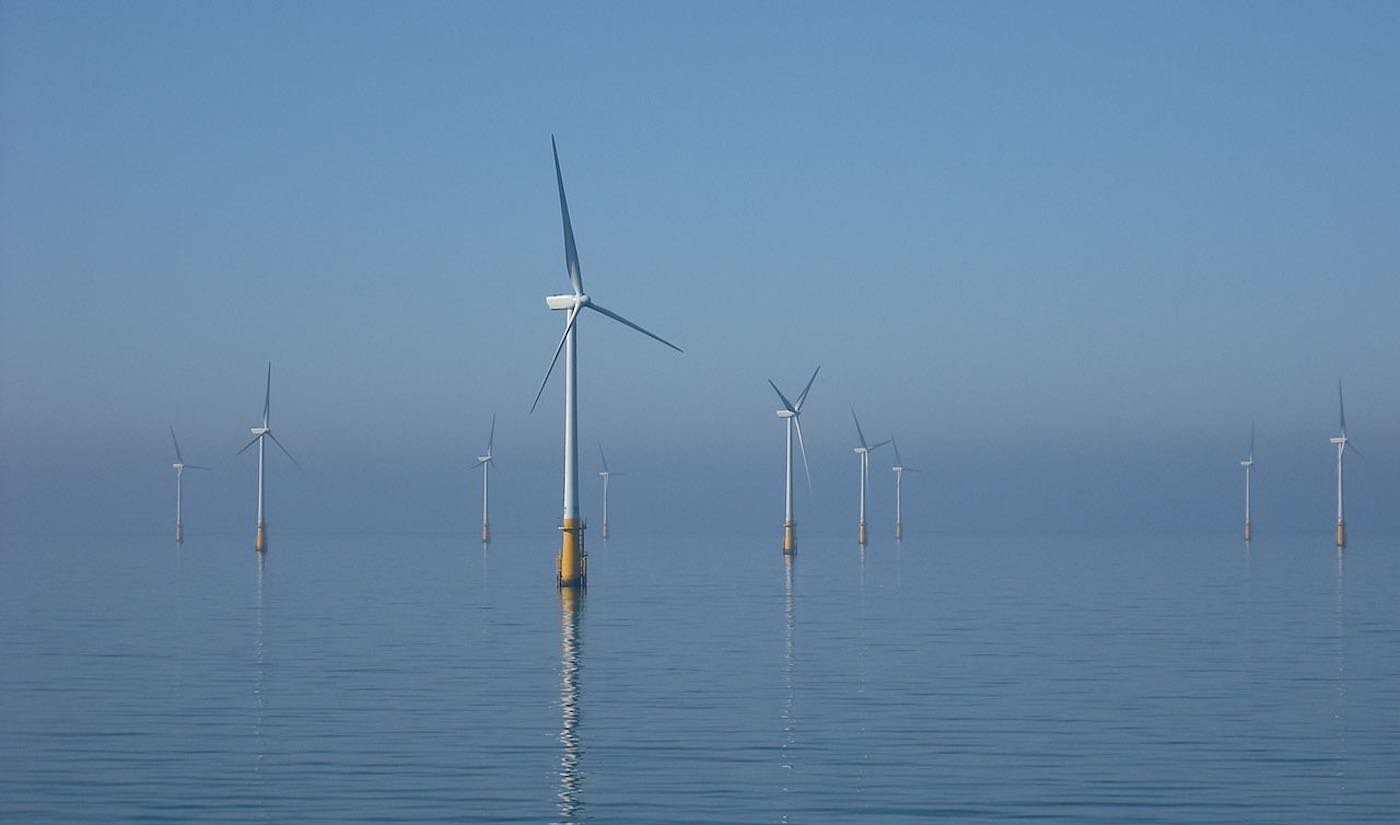 In an exciting new display of America’s shift towards sustainability, the government has just leased out 390,000 acres of federally-owned waters for offshore wind farming.

The leasing rights collectively sold for $405.1 million, making it the largest offshore wind deal in the nation’s history.

The land is located just off the coast of Rhode Island and Martha’s Vineyard. According to the Bureau of Ocean Energy Management (BOEM), they decided to auction off the rights to the land after they were approached by two different power companies that expressed interest in using the acreage for wind turbines.

It was not just the two companies that ended up competing for the land, however – the auction ended up attracting 11 different bidders.

“These lease prices and the fact that we had 19 companies eligible to bid on these leases is great news for the overall US offshore wind marketplace,” said Liz Burdock, President & CEO of the Business Network for Offshore Wind.

“Remember that just three years ago, these lease areas had no bidders at all. This strong interest from the offshore wind marketplace demonstrates the economic potential of the offshore wind industry,” she added.

MORE: ‘City of the Future’ is First Solar-Powered Town in America – and It Was Created by a Former NFL Player

The companies will now be submitting assessment reports and building plans to BOEM for review and approval. Provided the plans pass environmental assessment and show that the farms will not interfere with the local fishing industry, the companies could begin building the turbines anytime within the next few years.

Forbes hailed the sale as a “rare bipartisan success story”, and they estimate that the farms could collectively generate up to 4.1 gigawatts of wind energy, which is enough to power more than 1 million New England homes.

Blow Your Friends Away With The Good News: Share It To Social Media – File Photo by Andy Dingley, CC