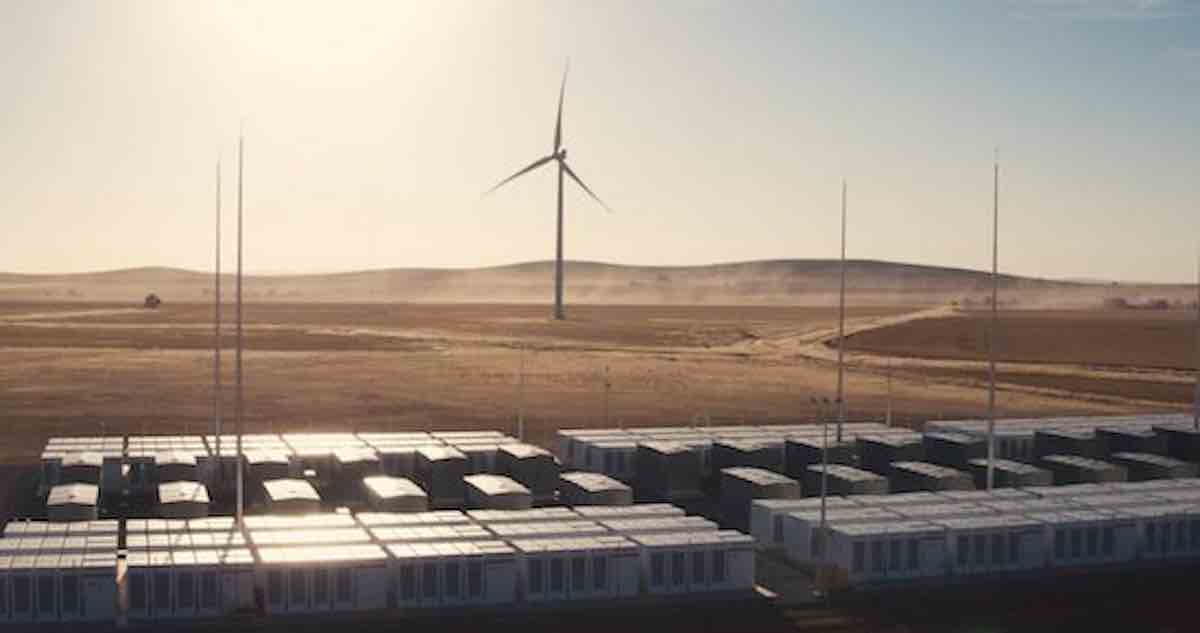 It has been one year since the world’s largest lithium ion battery was switched on in South Australia to combat costly statewide power outages – and this new report shows that it has performed astonishingly well.

The 100-megawatt Hornsdale Power Reserve, which was designed by Tesla, has saved over $40 million AUD in annual maintenance costs to the electrical grid, also known as frequency controlled ancillary services (FCAS).

The report, which was conducted by consultancy firm Aurecon and commissioned by Neoen, the energy company that manages the massive battery, goes on to say that this is a 75% reduction in annual maintenance costs compared to 2016 and 2017.

The data is especially impressive since the battery itself only cost about $66 million.

RELATED: Tesla Restores Power to Puerto Rican Children’s Hospital– And That’s Not All

The battery was built in just 54 days after Tesla CEO Elon Musk made a bet with state legislators, saying that if he was unable to finish the battery in 100 days, he would give it to them for free.

In addition to being a cheaper replacement to the fossil-fuel dependent system that was previously used by the energy market operator, the battery creates zero carbon emissions. It is also capable of responding to outages in a matter of milliseconds, which could not be achieved by previous backups.