Home All News USA Veteran Homelessness Has Been Ended in Virginia, First State to Do It 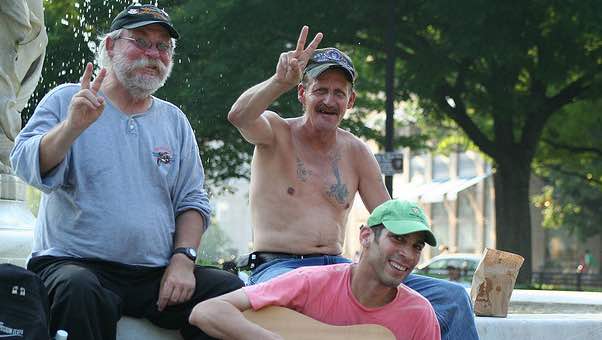 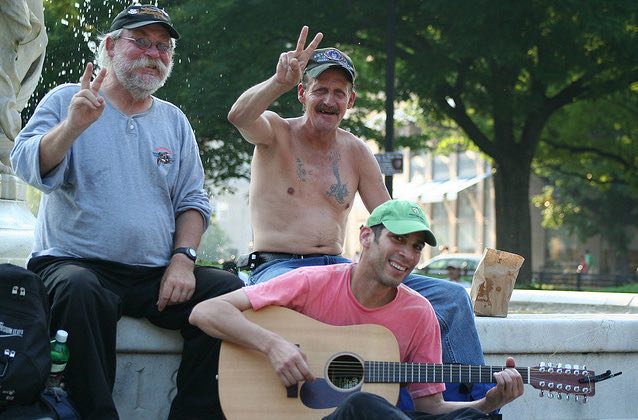 Virginia has become the first state in the U.S. to be certified as effectively ending homelessness among military veterans.

By incorporating the principles of Housing First throughout the commonwealth, and providing support services to help veterans maintain stability, 1,432 homeless veterans have been housed since October 2014.

The state’s governor, Terry McAuliffe, announced in a ceremony last week that there is more permanent housing for any other veterans who may be found to be in need, and officials are moving to address homelessness in the general public next.

“On a day when we remember those who fought and died for our nation, I am proud to proclaim that Virginia is leading the way in the fight to end veteran homelessness,” said Governor McAuliffe. “This successful effort will serve as the launching pad for our next goal of functionally ending chronic homelessness among all Virginians by the end of 2017.”

WATCH: Here’s How 11 New Orleans Veterans Got Homes in Time for Holidays

The federal homelessness designation, which was earned by cities previously but never an entire state, means that the only homeless veterans in Virginia are those who have been offered housing, but do not want it.

In August, Connecticut became the first state to end “chronic homelessness” among vets, defined as being without a home for one year coupled with a disabling condition, or having at least four episodes of homelessness in the past three years. Utah has slashed its chronic homelessness for all citizens by more than 90% of what it was.

Cities that have met the federal criteria as having solved homelessness among veterans include Las Vegas, and Syracuse and Schenectady in New York, according to the Washington Post.

New Orleans has found homes for all its former service members, while Houston has also made great gains.

More announcements are expected in the coming months because more than 850 civic leaders, along with the Virginia governor, have pledged to act, including 684 mayors and 9 governors who have joined the ‘Mayor’s Challenge to End Veteran Homelessness’, launched by First Lady Michelle Obama in June of 2014.