Home All News World With Most of Their Coal Mines Closing by End of the Year,... 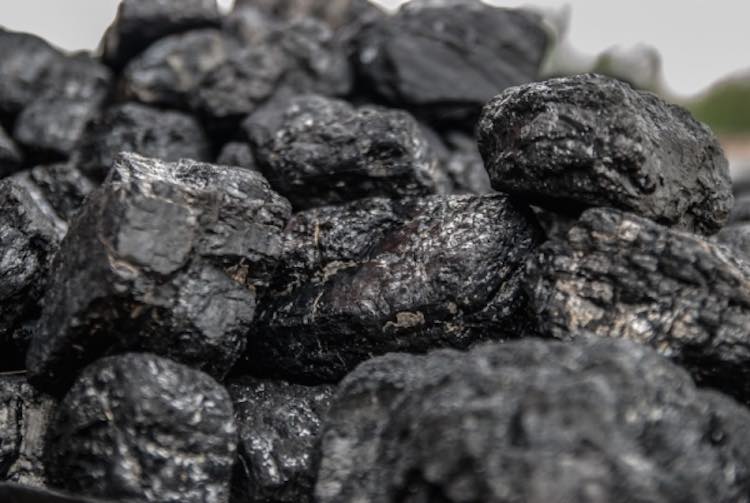 Instead of leaving thousands of workers without jobs, the Spanish government has worked with labor unions to execute a transition deal that will help coal miners with the shift towards clean energy.

Since Spain will be closing down the majority of their coal mines by the end of this year, the government will be investing $285 million (€250 million) to ensure that coal miners can maintain their livelihood.

The investment will help to provide an early retirement for miners over the age of 48, and it will help implement restorative environmental measures in coal communities and retrain coal miners to begin working with safer, more modern green technologies.

RELATED: Company is Offering to Retrain Coal Miners as Wind Farmers For Free

According to The Guardian, the measure is being hailed by mining unions as a landmark initiative to benefit the industry’s struggling workers.

“Spain can export this deal as an example of good practice,” said Montserrat Mir, the Spanish confederal secretary for the European Trades Union Congress, according to the news outlet.

“We have shown that it’s possible to follow the Paris agreement without damage [to people’s livelihoods]. We don’t need to choose between a job and protecting the environment. It is possible to have both.”