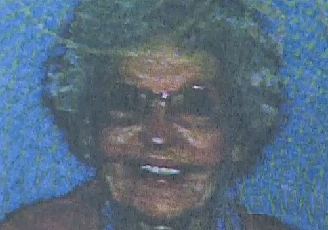 Jim McAleer, CEO of the Alzheimer’s Association’s Orange County chapter, is in disbelief about an act of charity from a woman he’s never met.

Helen Banas, 95, bequeathed the entirety of her estate to the non-profit organization, in the sum of $27 million. Banas, who passed away in August, had been widowed for 50 years.

No one, not even neighbors knew she had any money at all.

(WATCH the video below, or READ the story from CBS Local)