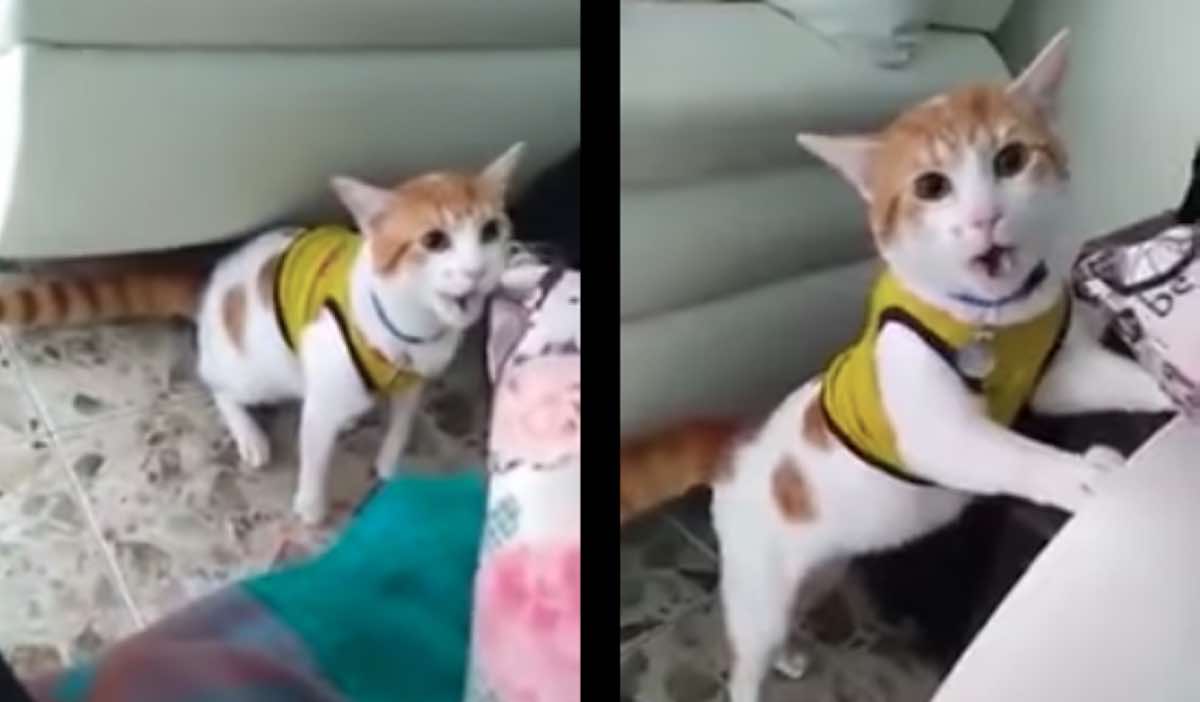 Football fans around the world are gearing up for the finale of the World Cup soccer tournament this Sunday between Croatia and France.

And judging by this feline fan, the nail-biting athletic event has even managed to recruit some non-human viewers.

A man named Ernesto managed to train his cat Mono to meow “GOAL!” to celebrate his favorite team scoring.

WATCH: Famous Pup Sets World Record For Most Tricks Performed in a Minute

Since Ernesto is a Colombian fan, he uploaded a clip of his cat’s cheer last week when Yerry Mina scored a goal against Senegal.

Though Colombia unfortunately went on to lose its match against England, the enthusiastic feline is setting himself up to be the mascot for the next World Cup in 2022 in Qatar.

(WATCH the hilarious video below…)