Home All News Science World’s First Hydrogen-Electric Passenger Plane Will Soon Take to the Skies With... 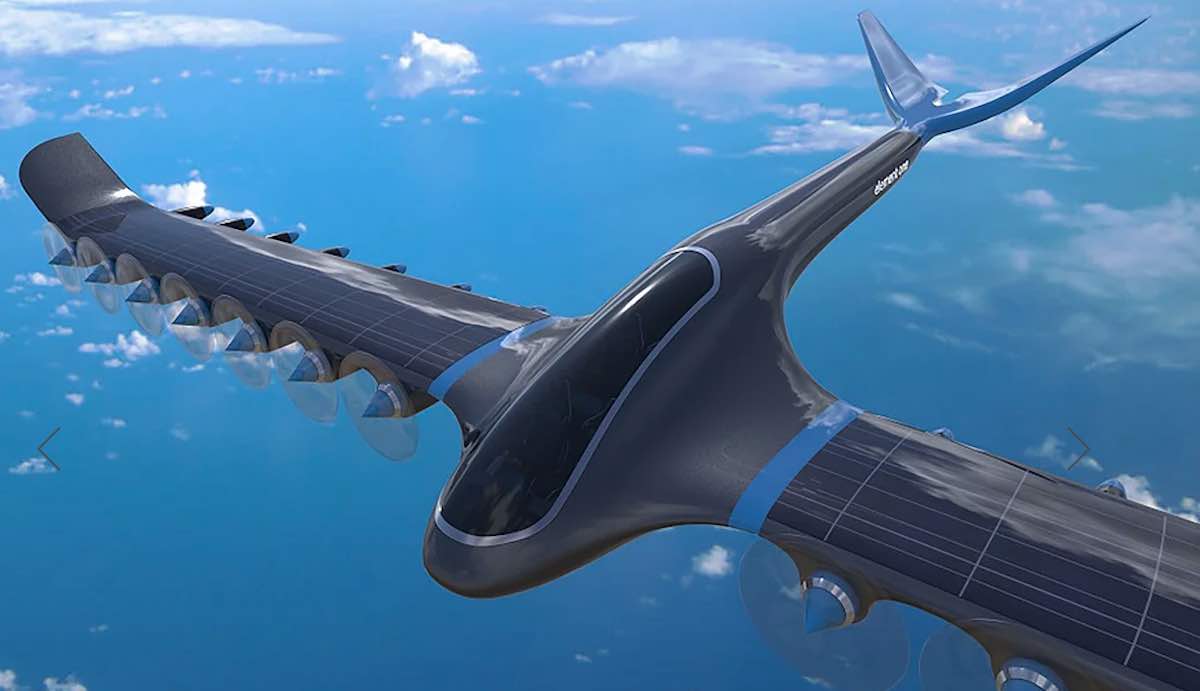 This alternative energy company has just unveiled the designs for the world’s first regional hydrogen-electric passenger aircraft – and it is set to take to the skies by 2025.

The plane, which has been called Element One, will be a quiet, zero-carbon, and economically inclusive mode of transportation for rural communities.

Element One is designed to fly 4 passengers for 310 miles to 3,100 miles (500 kilometers to 5,000 kilometers) depending on whether hydrogen is stored in gaseous or liquid form – on top of that, it will only take up to 10 minutes to refuel.

HES Energy Systems has spent the last 12 years developing hydrogen propulsion systems for the small unmanned aircraft. According to the company, this design is several times better than any battery-electric aircraft attempt so far, opening new aerial routes between smaller towns and rural areas using an existing and dense network of small-scale airports and aerodromes.

In an effort to explore new business models that help position the plane into new travel segments, HES has aligned its zero-carbon aviation roadmap with Wingly, a French startup that offers flight-sharing services for decentralized and regional air travel. 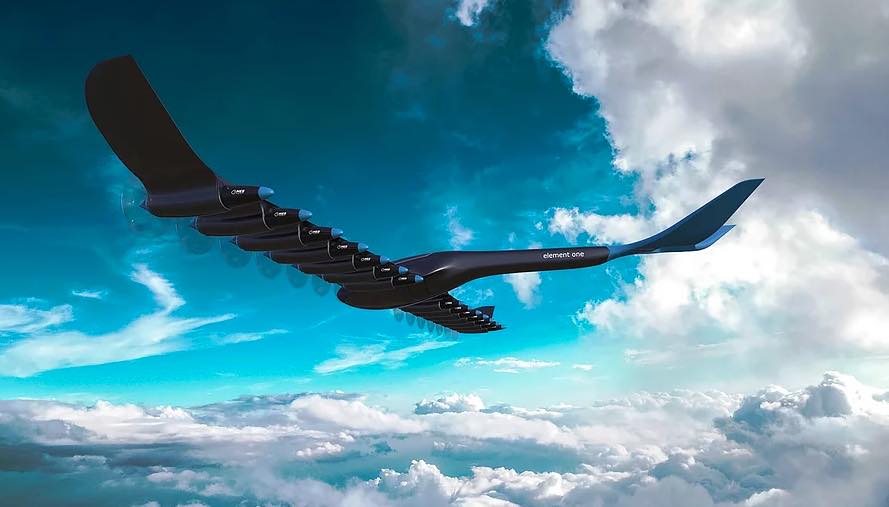 “We analyzed the millions of destination searches made by the community of 200,000 pilots and passengers on our platform and confirm there is a tremendous need for inter-regional transport between secondary cities,” says Emeric de Waziers, CEO of Wingly.

“By combining autonomous emission-free aircraft, such as Element One, digital community-based platforms like Wingly and the existing high density network of airfields, we can change the paradigm. France alone offers a network of more than 450 airfields but only 10% of these are connected by regular airlines. We will simply connect the remaining 90%.”

Targeting a first flying prototype before 2025, HES is in the process of building a technical and commercial consortium involving both the aviation and hydrogen eco-systems.