Home All News World World’s Largest National Wealth is Now Being Withdrawn From Oil and Gas... 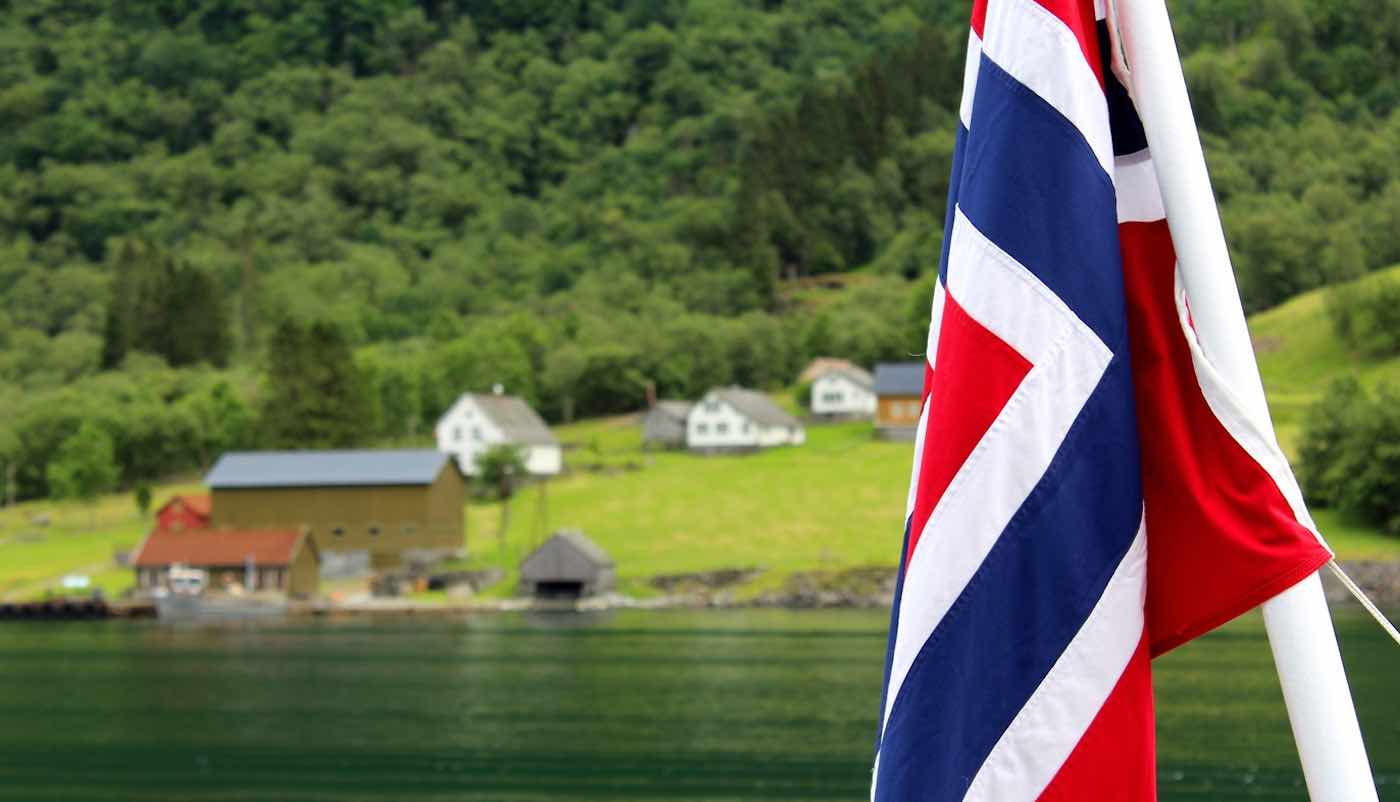 Norway boasts the world’s largest sovereign wealth fund – and they have just announced that they will be dumping billions of dollars worth of investments in oil and gas firms.

The Government Pension Fund Global (GPFG), which manages roughly $1 trillion worth of the nation’s assets, announced earlier this week that they would begin withdrawing their investments from 134 international fossil fuel companies, amount to roughly $8 billion.

They did, however, say that they would be keeping their investments in oil and gas companies that have added renewable energy sources to their divisions.

Though the divestment is largely motivated by the nation’s attempt to financially diversify their assets away from their current dependence on gas and oil, Greenpeace UK’s oil campaigner, Charlie Kronick, told The Guardian that the divestment sends “a clear signal that companies betting on the expansion of their oil and gas businesses present an unacceptable risk, not only to the climate but also to investors.

RELATED: Norway to Become First Country That Bans Palm Oil Biofuels That Are Linked to Deforestation

“While [certain companies] are excluded from the current divestment proposal, they must now recognize that if they continue to spend billions chasing new fossil fuels, they are doomed.”

The divestment is a welcomed follow-up to a 2017 report from Norges Bank, the national bank which manages the sovereign wealth fund, urging legislators to dump oil and gas assets. It is also a continuation of the fund’s shift away from fossil fuels after they withdrew their investments from coal companies in 2015.

Ireland became the first country to divest their national sovereign wealth away from all gas, oil, and coal companies after they passed the Fossil Fuel Divestment Bill in January. The decision resulted in $8.5 billion being pulled from the Ireland Strategic Investment Fund.