Home All News Science A Man Got the Nobel Prize for Her Discovery. Now, 44 Years... 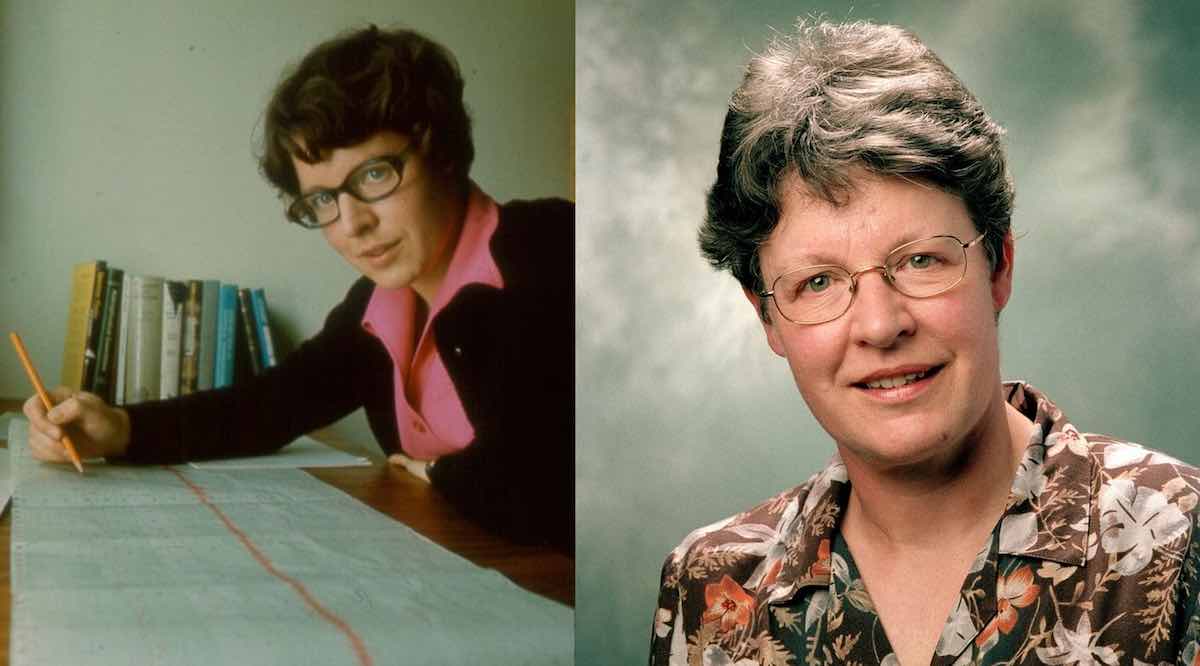 Working as a lone woman in the physics department at Cambridge University, she was responsible for one of the most important discoveries of the 20th century, but she hasn’t been recognized until now.

Jocelyn Bell Burnell spent years being ridiculed in the 60s for being a woman in a man’s world, laying miles of cables to set up the radio astronomy equipment that allowed her to gaze at the skies behind a telescope.

Under the direction of a man, Antony Hewish, a scientist who was searching for quasars (bright objects with unknown origins), the grad student pored over the data for months.

Then, one day in 1967, she discovered four gently pulsing sources of radio waves that were emanating from different points in the galaxy—and knew she’d discovered something important.

The 24-year-old from Northern Ireland had discovered pulsars: rapidly spinning and highly-magnetized stars that are the size of San Francisco, but with the mass of the sun.

Her discovery was published in a reputable scientific journal, but her advisor’s name was listed as the first author.

Despite all her work, Hewish and another man were awarded the Nobel Prize in Physics for “their decisive role in the discovery of pulsars”—because students weren’t eligible even to be acknowledged.

“I think he expected me to be angry,” Bell Burnell told The Washington Post.  Yet she was proud that her stars motivated the Nobel committee for the first time to recognize the field of astronomy with the notable physics prize.

Now, nearly a half century after her discovery, Burnell has been awarded the Breakthrough Prize in Fundamental Physics along with a $3 million prize. Only four of these prizes have ever been awarded, with previous winners including Stephen Hawking, the scientists responsible for the Higgs boson, and the research collaboration that first detected gravitational waves.

She was “literally speechless” when she heard the news—but her fellow scientists have been quick to applaud the decision.

“Jocelyn Bell Burnell’s discovery of pulsars will always stand as one of the great surprises in the history of astronomy,” said Edward Witten, the chair of the Selection Committee. “Until that moment, no one had any real idea how neutron stars could be observed, if indeed they existed…something that has led to many later advances.”

CHECK OUT: She Shattered Glass Ceiling At 36,000 Feet, Becoming Airline Captain at 26

“Professor Bell Burnell thoroughly deserves this recognition,” wrote Yuri Milner, one of the founders of the Breakthrough Prize. “Her curiosity, diligent observations and rigorous analysis revealed some of the most interesting and mysterious objects in the Universe.”

To pay homage to the struggles she went through as a woman, Burnell says she will use the prize money to create a scholarship for women, minority, and refugee grad students.